Liam Hemsworth has been spotted with Gabriella Brooks for the first time since Miley Cyrus released her single Flowers on his birthday.

Miley Cyrus releases her new single Flowers on Liam Hemsworth's 33rd birthday. This article has led many to believe that this is an attack on the Hunger Games actor. However, Liam Hemsworth is first seen with Gabriella Brooks after his ex-wife's "revenge".

The actor looked relaxed and calm, although there are many speculations about him. Liam seemed to be fine as he was pictured arriving at Sydney airport with his girlfriend Gabriella Brooks.

However, Liam tried to be careful. On the way to the terminal, he wore a cap and large sunglasses. She completed her look with a gray T-shirt and gray trousers.

Gabriella showed off her natural beauty and appeared without makeup on her face. She wore an all-black ensemble consisting of an oversized Macintosh sweater, baggy pants, and black boots. Brooks carried her pieces in a large Louis Vuitton bag. 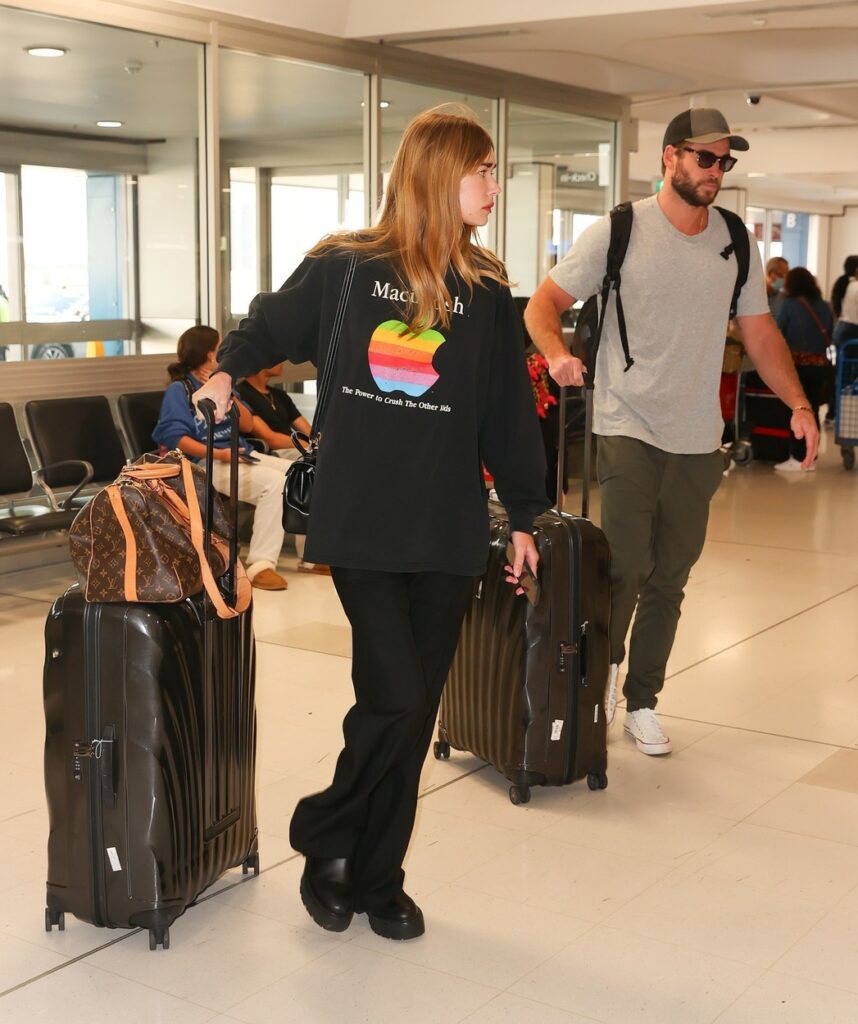 The song was released on the same day Liam turned 33. His girlfriend took to social media to honor him with a short but loving message.

The 26-year-old model and Liam have been together since December 2019. They even made their first red carpet appearance in November 2020. The reserved couple, who have been dating for three years, rarely posts about each other online. . They also only appeared in a few photos together.

What Miley says in her latest song

With lyrics like "We were good, we were golden, kind of a dream that can't be sold," it's no surprise that many believe the song is about her failed marriage to Liam.

At the time, it was believed that Miley wanted to mend their 10-year relationship and was shocked that Liam abruptly filed for divorce in 2019. They were together for almost ten years, but were married for only a year.

Cyrus sings "I Can Buy Myself Flowers" and "I Can Hold My Hand" in a new song that sounds like Bruno Mars' hit "When I Was Your Man." engagement in 2013.

In the first verse, Miley says, "I built a house and watched it burn," referring to the house they lived in that suffered a fire in 2018.

The music video for "Flowers" features the former Hannah Montana star dancing through the streets of Hollywood in a cut-out Saint Laurent dress on the red carpet. Cyrus dances outside before returning home. She strips down to her underwear and jumps into the pool as if she were returning from a party.

Is using a stove really hazardous to health? What the experts say 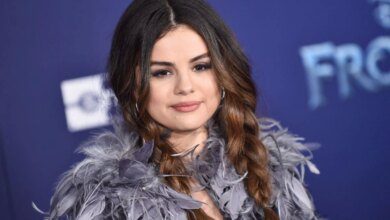