Latvia is one of the three Baltic countries that were once part of the Soviet Union. Many of our compatriots have the warmest memories of this country, some of us choose this country as a comfortable place to relax with excellent service, delicious cuisine, magnificent architecture, hospitable residents and stunningly beautiful girls and women. Some of the daughters of Latvia, who have become famous throughout the world, will now be discussed.

So, ten of the most famous and beautiful Latvian ladies… 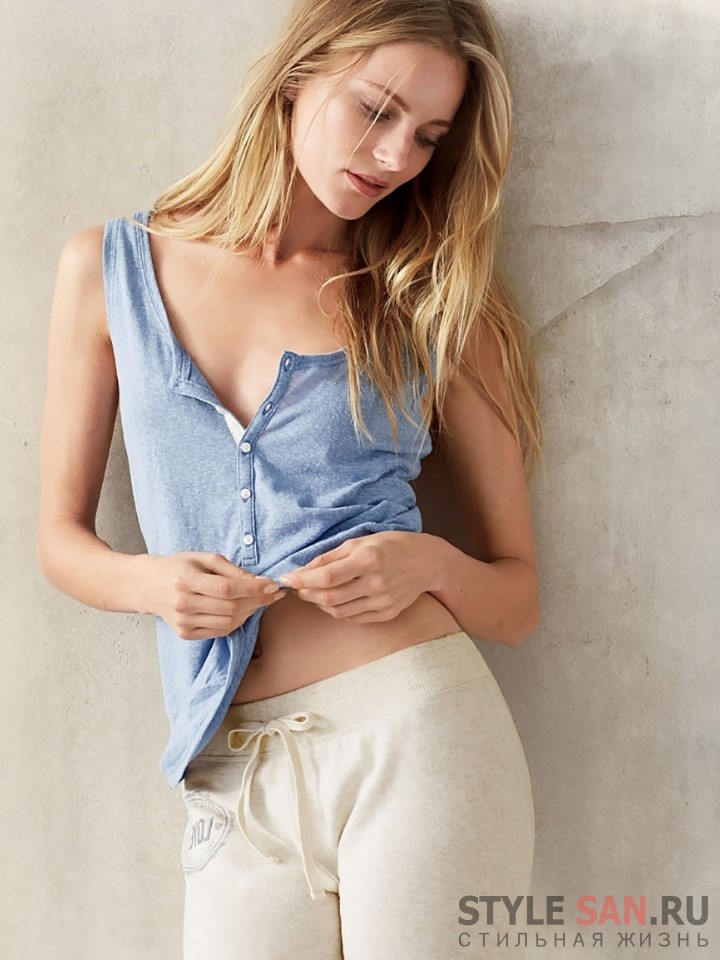 Eva was born in 1990 in the small town of Saldus. Currently, she is one of the most sought-after models from Latvia, and one of the most famous, thanks to the fact that her photos have been featured on the cover of the prestigious glossy fashion magazine Vogue four times. Not every model can boast of such an achievement. In addition, Eva is a Victoria's Secret Angel, and that says a lot. 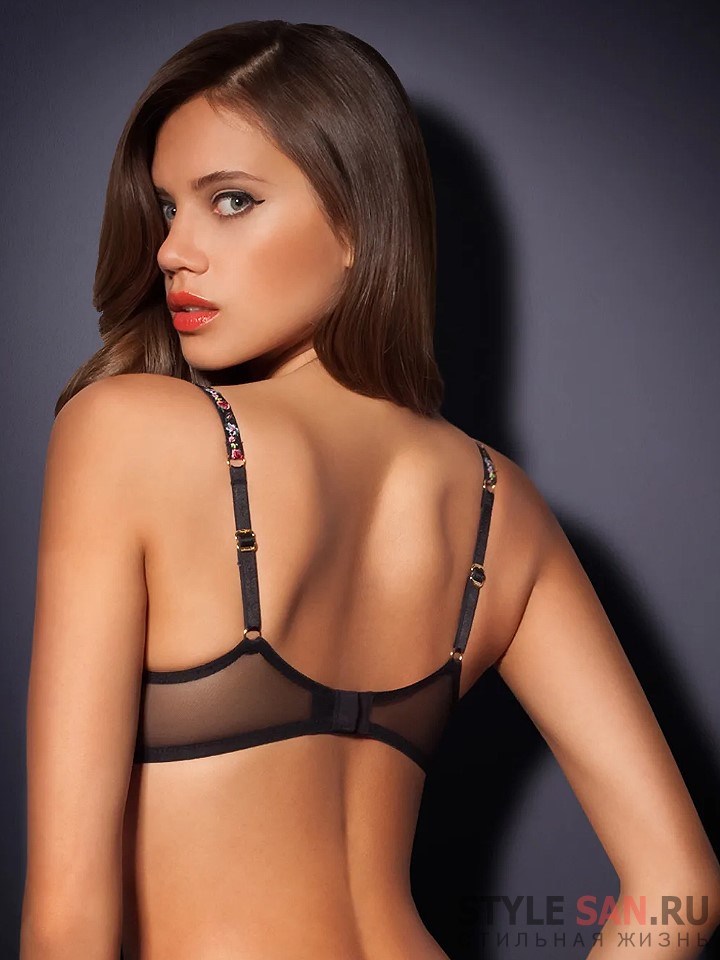 Jacqueline is from Riga, it was there, in the main city of her country, that she was born in 1985. Today, Jacqueline is one of the most successful fashion models, and each of her photo shoots can be compared to a bombshell. One of the last, where Jackie poses in underwear, made a splash. However, her career is not limited to modeling alone, Jacqueline is also actively acting in films, music videos and television series. 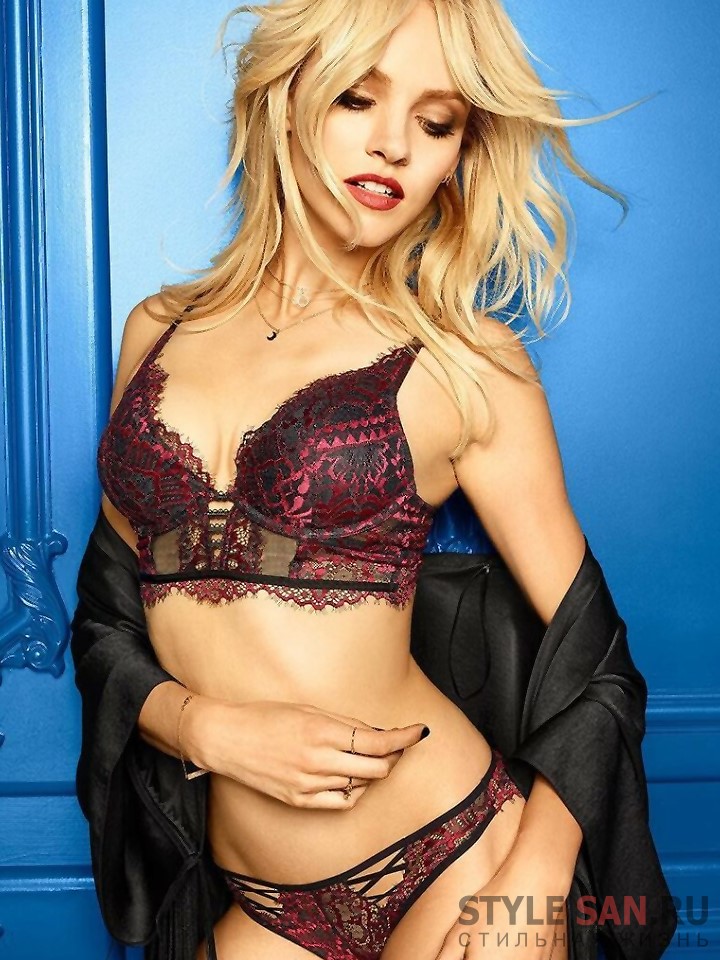 Ginta is another Latvian who has managed to make a name for herself in the modeling business. Currently, this beauty, who was born in 1989 in Riga, is in the top 50 highest paid models in the world. Literally, last year she owned the 27th line in this rating, and according to Vogue, she should even belong to the sixth place. 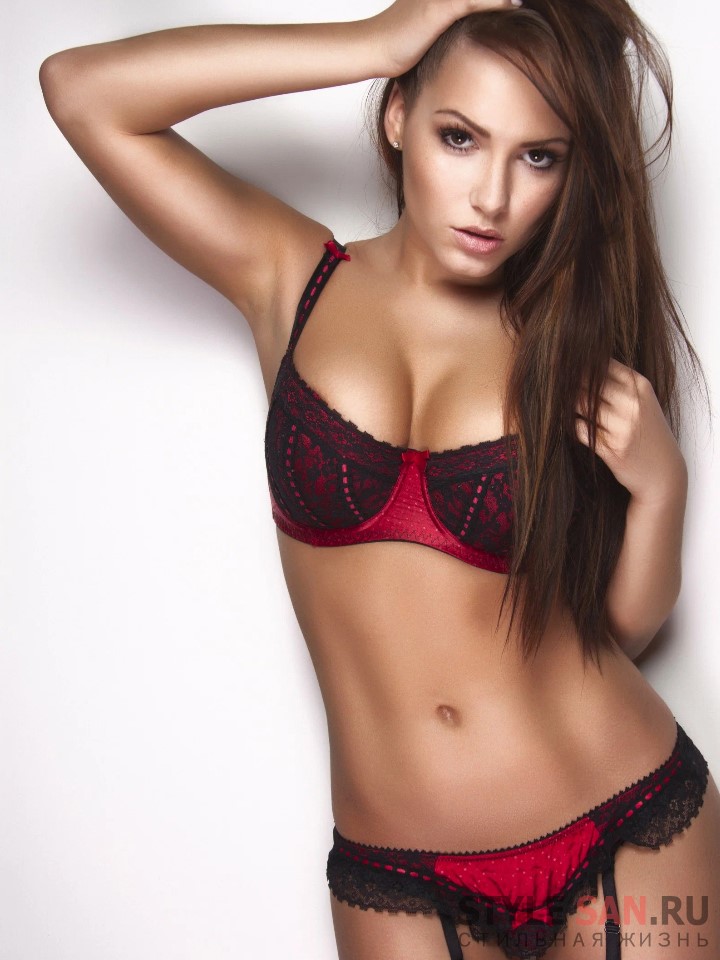 Sabina was born in 1991, after graduating from school, the girl decided to continue her studies in England, where she went, firstly, for knowledge, and secondly, for the opportunity to build her career. Surely, the knowledge she received, at least in English, was useful to her, but in her very specific career, the girl decided to bet on her outstanding breasts, which, by the way, she has natural. 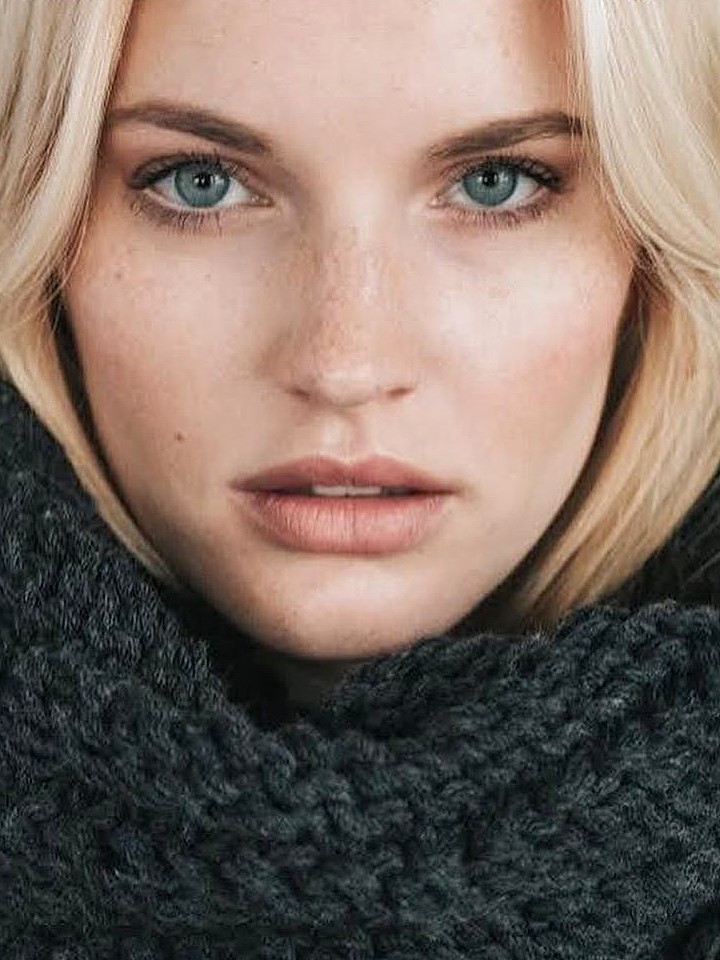 Madara Malmane was born in 1989 and is now a world famous model from Latvia. In 2003 and 2005, Madara was featured on the cover of the Italian magazine Grazia. In general, Madara was the "face" of many advertising campaigns of the giants of the beauty industry, and her photos adorned the covers of many world famous magazines. She has been photographed for popular fashion and beauty publications such as Elle, L'Officiel, Numéro, Vogue and many more. 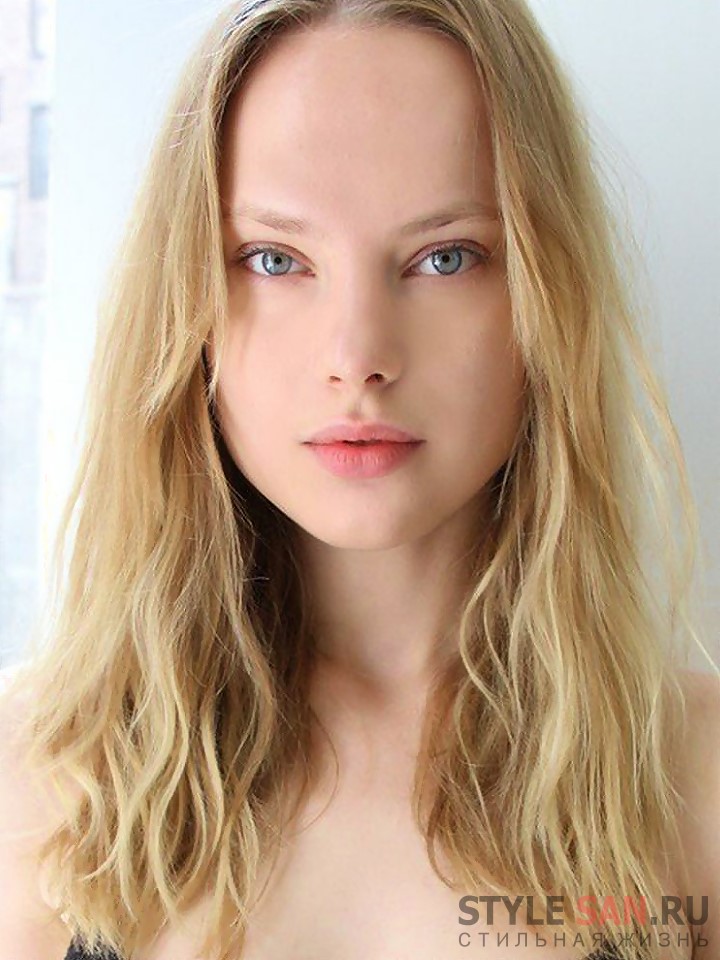 Louise is originally from Latvia, however, she left her homeland quite a long time ago and went overseas to meet her dream and for the sake of building a career in the modeling business. Today, Louise lives and works in New York, she shoots a lot for glossy magazines and actively collaborates with one of the most prestigious US modeling agencies. 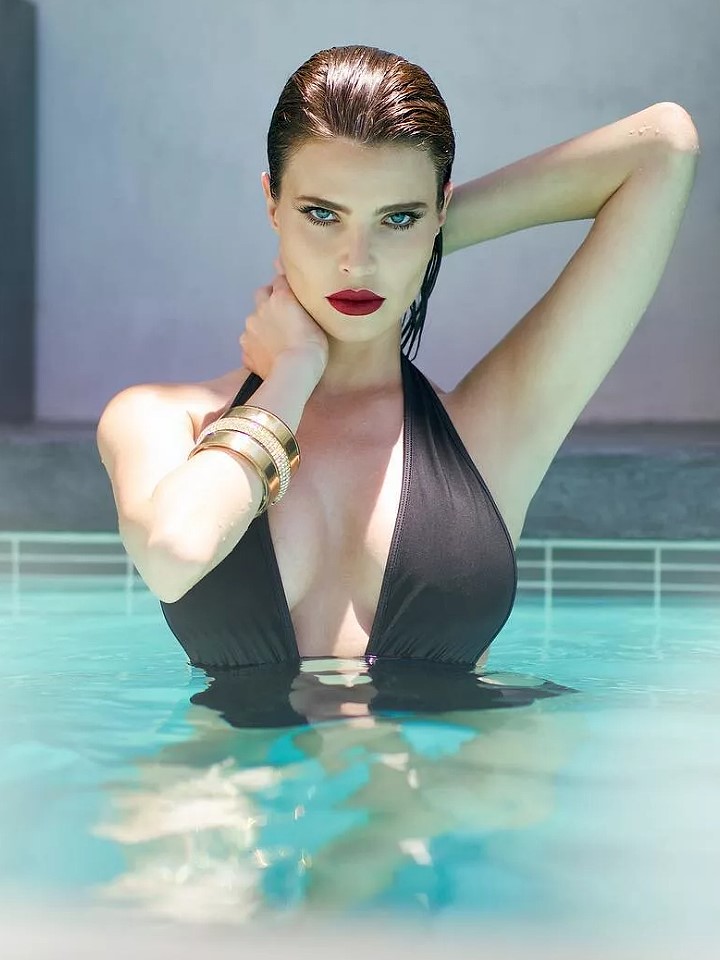 Another well-known and very model from Latvia is Yulia Lescova, who was born in a small town in Latvia, but has achieved great success thanks to her determination and pressure. In 2009, Julia left for the United States, as she thought for a short time, but since then she has been living there. Julia signed a contract and worked with the Guess brand. Now in 2022, she is an absolutely in-demand model, but the main priority for her is the family and her child. 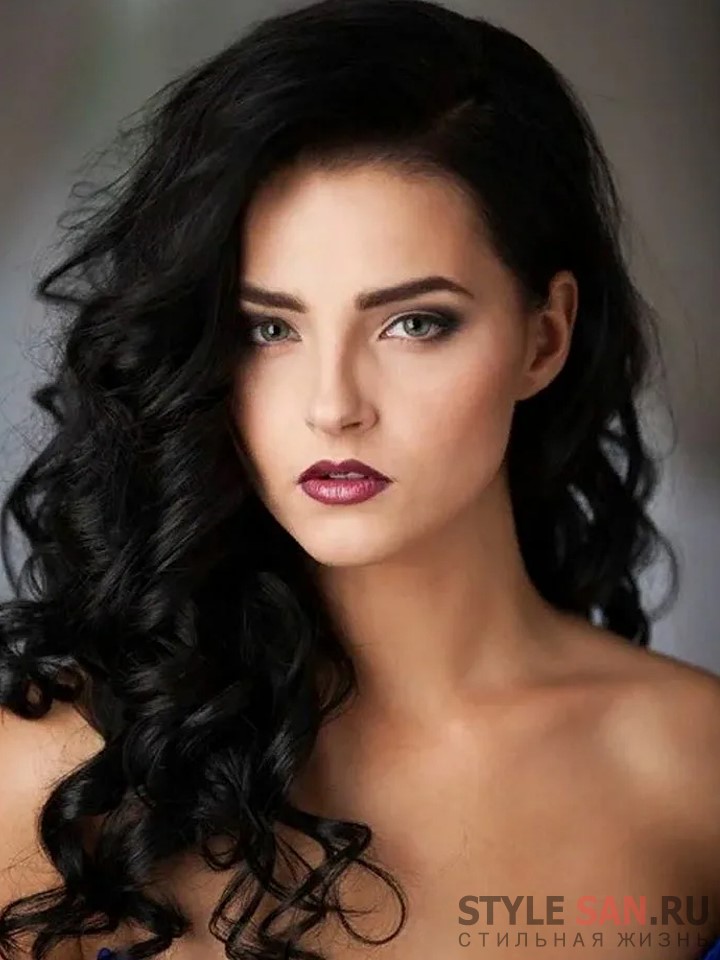 Lasma was born in 1995, and at the age of 20 she became the winner of the national beauty contest, and a year later she took part in the world beauty show. If you believe that she decided after that to make a successful career in the modeling business, then you are mistaken. Lasma decided to connect her life with law enforcement, so she can definitely be considered the most beautiful police officer, at least in Latvia. 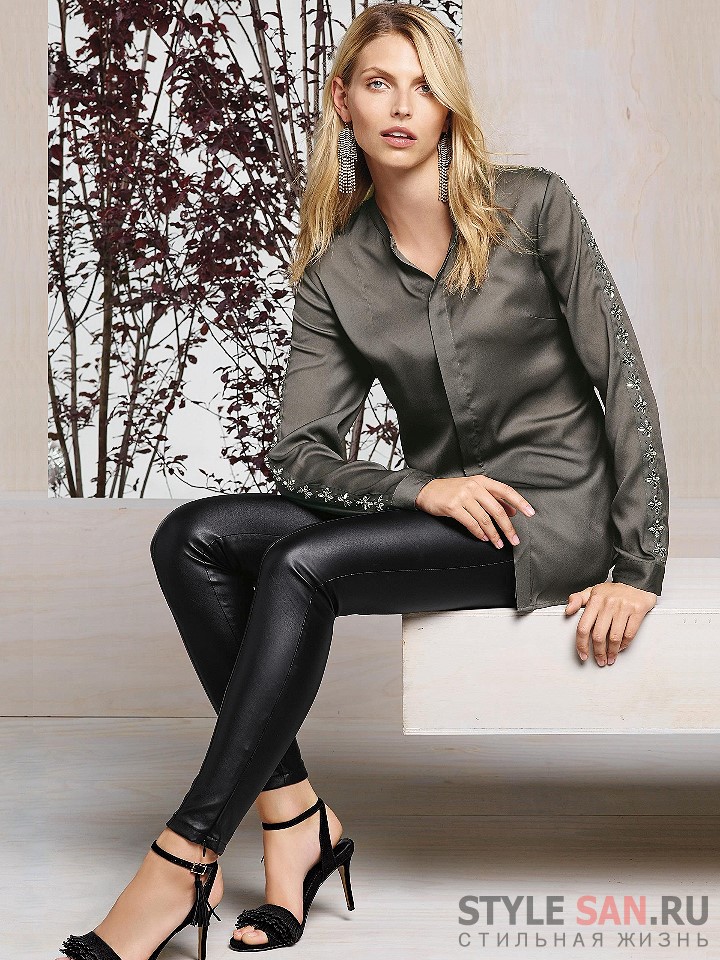 Karlina was born in 1993. The stately blue-eyed brown-haired woman became famous all over the world by winning the international competition "Supermodel" at the age of 17. Of course, the victory in this show opened up a lot of opportunities for her, which Carlina took advantage of very successfully. Carlina currently works with six prestigious modeling agencies located in New York and Sao Paulo, London, Milan and Paris, as well as in Tokyo. 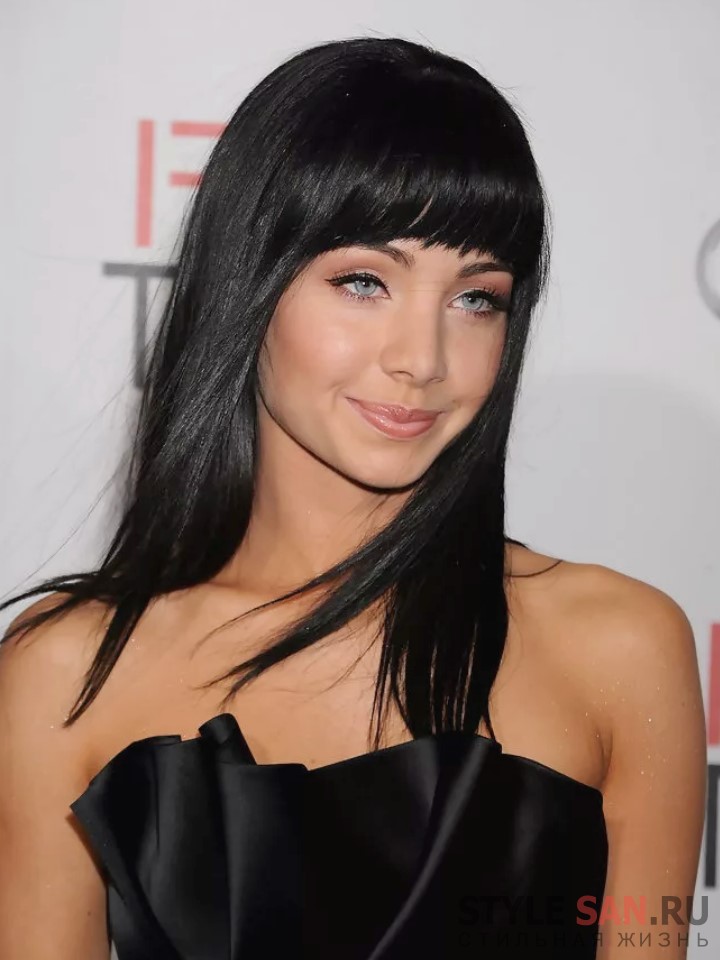 Ksenia was born in Riga in 1987. Her mother, a professional ballerina, soon after the birth of her daughter, signed a contract with the troupe of one of the theaters in Toronto, where she went to work, taking her newborn daughter with her. So Ksenia ended up in Canada, where she graduated from high school, and after that she moved to the USA, more precisely to Los Angeles and managed to build a good acting career in Hollywood. Currently, in her piggy bank there are several dozen roles, some of them very significant.

Well, well, the next Top of the most-most has come to an end, and according to tradition, it’s worth remembering those who didn’t get into it, and this is Dasa Burkevitsa - fashion model, Madara Malmane - top model, actress Agata Muceniece, Miss Latvia and Miss Universe - Ieva Kokorevitsa, the beauties Kallio, Nemkova, Leskova and many other charming Latvians who have become famous throughout the world.