Venezuela is one of the most stunning countries in South America, which has become the birthplace of many charming girls. Some of them conquered the world with their beauty and grace. We offer you to listen to the top 15 most famous and beautiful representatives of this South American country. 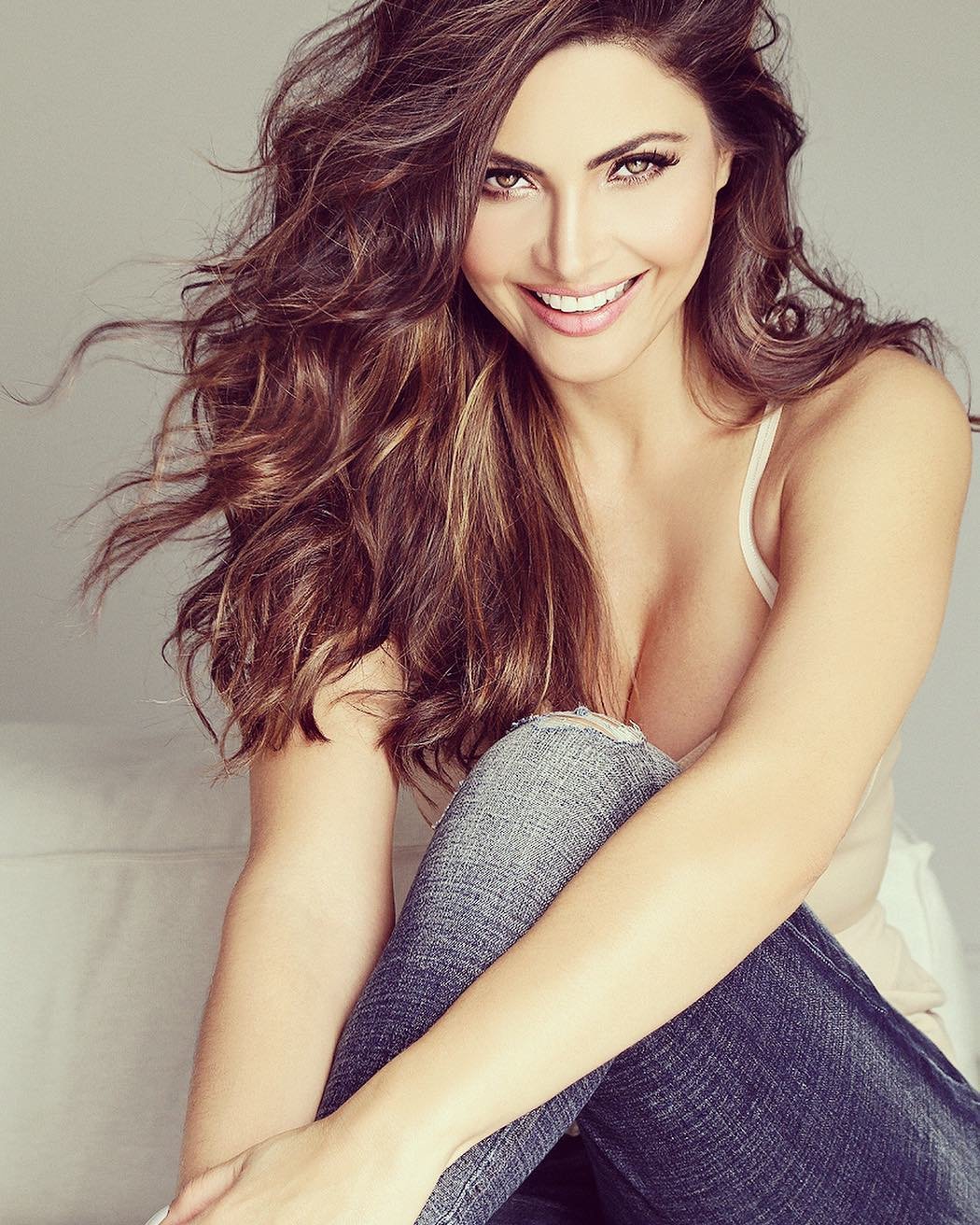 Maria was born in 1972 in one of the small towns of this country to parents who have been waiting for her birth for a very long time. Maria grew up as a charming child, gradually turning into a beautiful girl. At the age of 27, Maria decided to take part in a national beauty contest and won, after which she was invited to Japan to participate in a similar contest, where she was recognized as the Queen of Sakura. After that, Maria received an invitation to star in a television series, and then another, and another ... Currently, Maria is raising her charming daughters and is a successful model and actress well-known in her country. 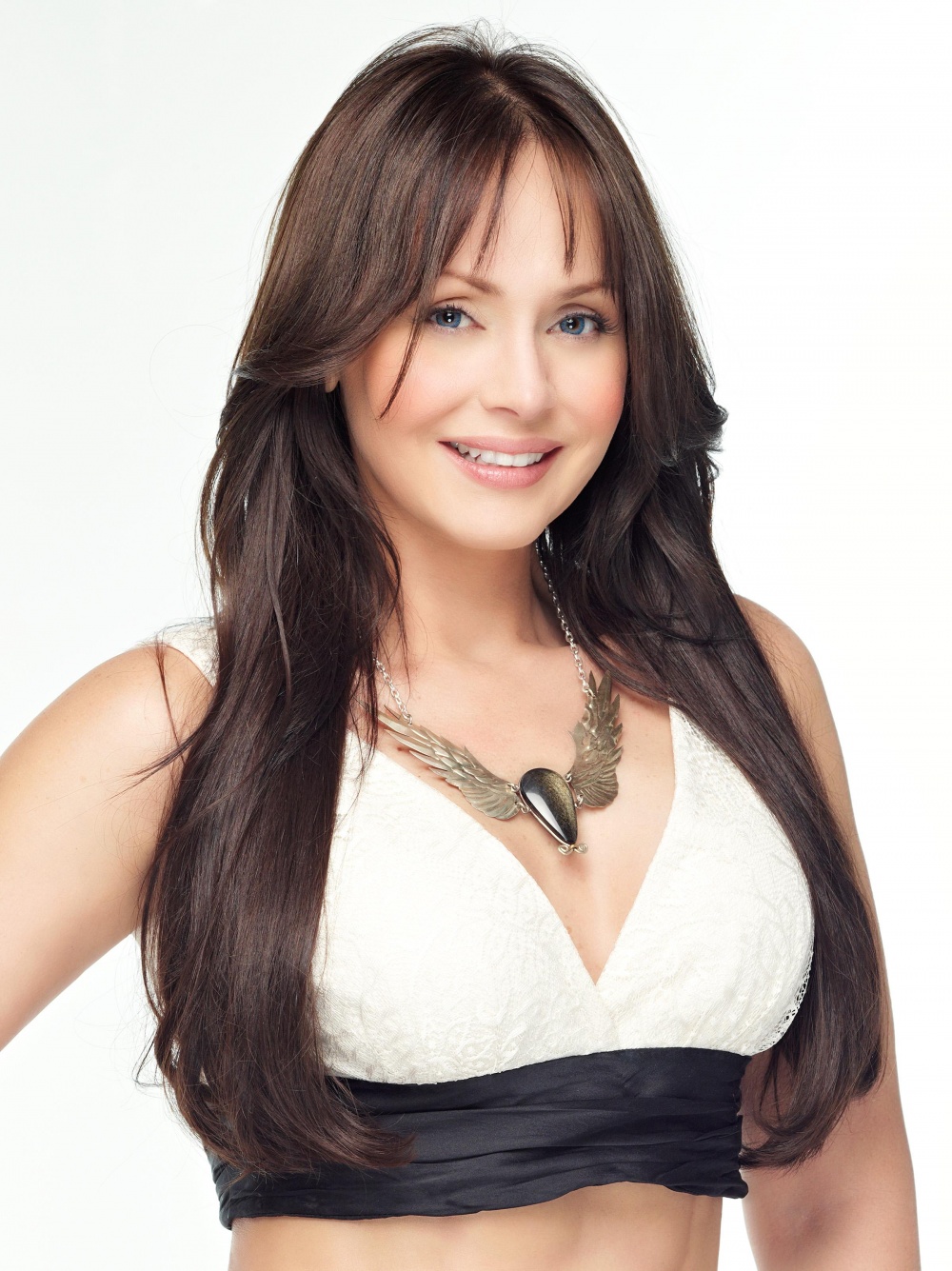 Gabriella was born in 1973. At the age of 20, she starred in a television series, and this role brought her fame in her native Venezuela. Three years later, she becomes the winner of the national beauty contest, after which she decides to go to her father's homeland, England. Gabriela combines life in London with her studies at the art school and work on television. Five years later, she returns to Venezuela and begins to build her acting career. By the way, Gabriela has a twin sister who boasts a successful career. She made it in the modeling business. 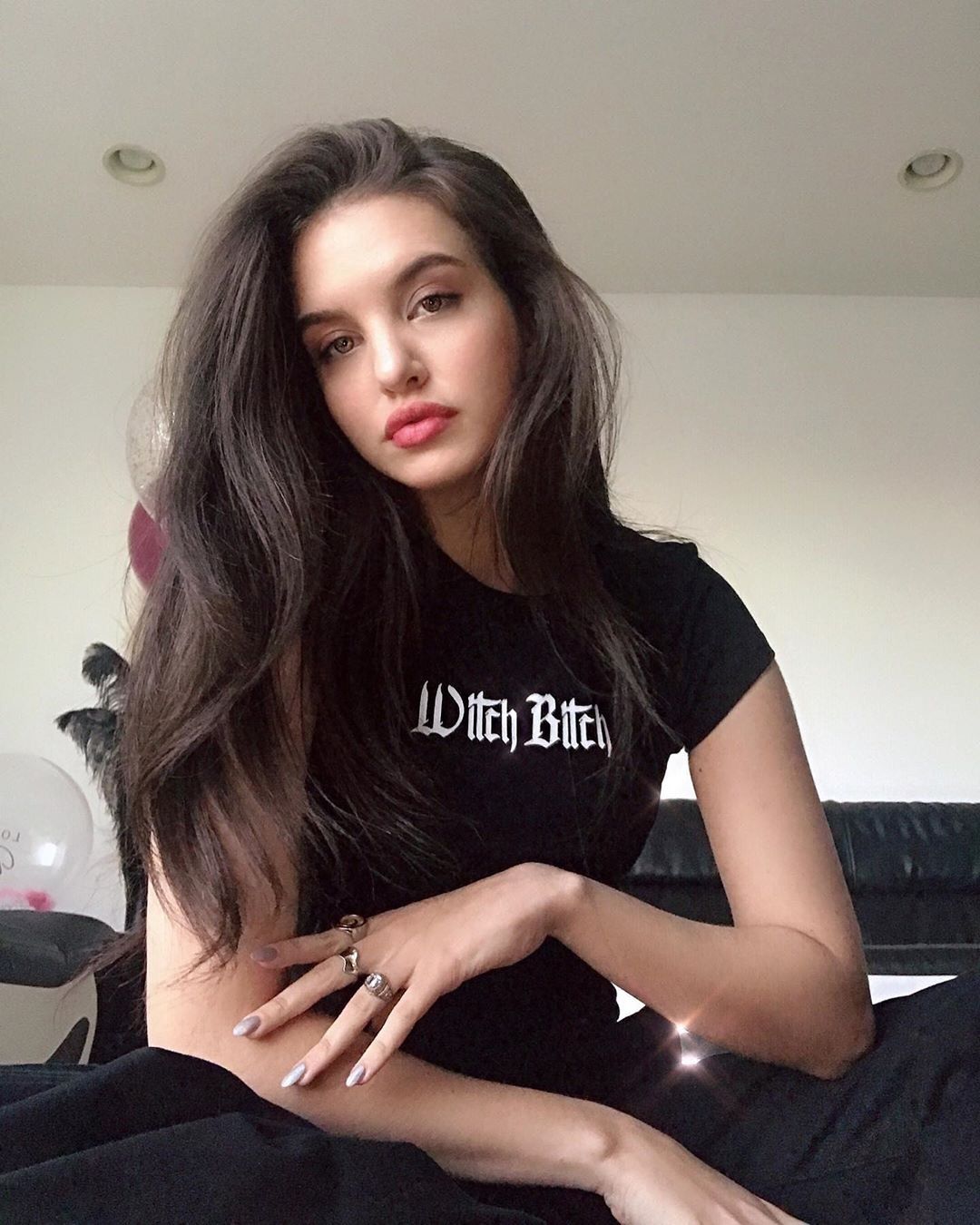 Lilimar was born in 2000 to Cuban immigrants on the Venezuelan island of Margarita. Despite her rather young age, the girl is already a well-known actress of Venezuelan and American television series, in the piggy bank of which there are already several dozen roles. This is not surprising, because Lilimar moved to the United States with her parents at the age of 6, and first appeared on the screen at the age of 9. 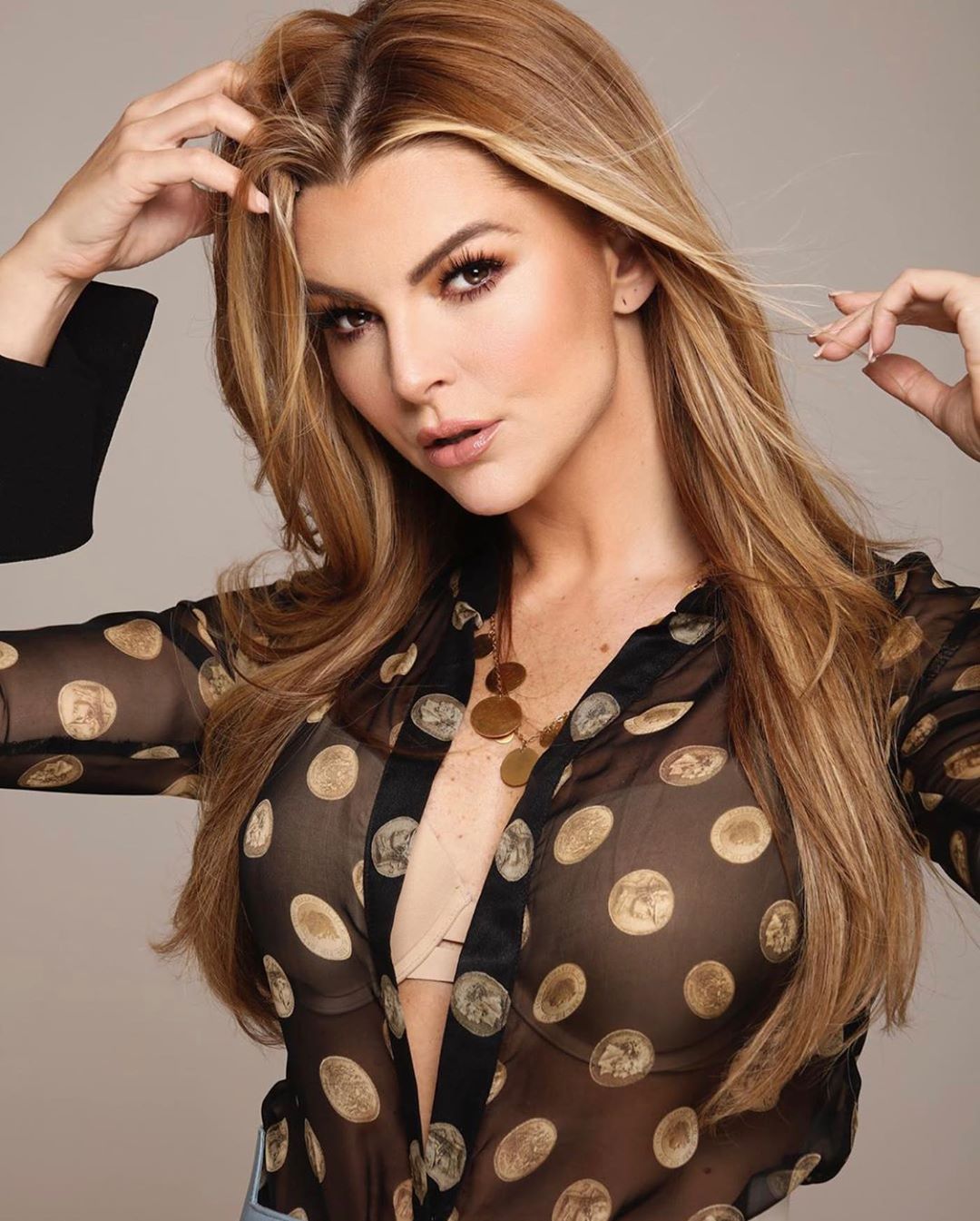 Marjorie was born in 1980 and grew up in a small town in the suburbs of Caracas. Currently, Marjorie is a very famous and sought-after actress of television novels, in which she most often gets the role of insidious villains. In the piggy bank of this beauty there are a lot of photo shoots for fashion magazines, work in advertising and modeling agencies, more than 40 roles in music videos, movies and TV shows, as well as 6 million followers on Instagram. 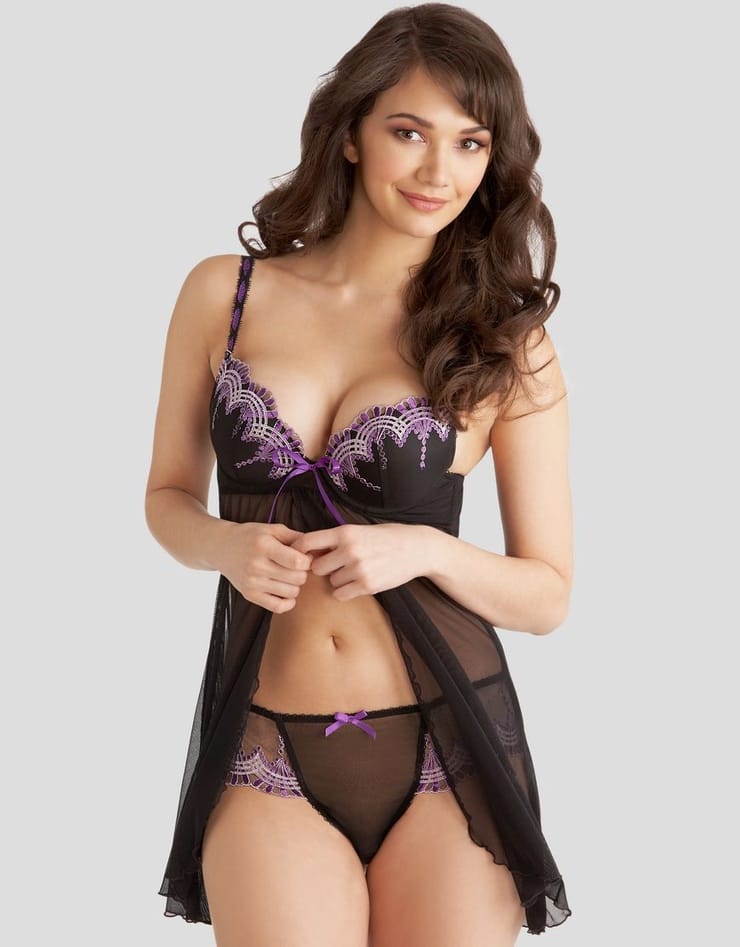 Dominica was born in 1983 to a Venezuelan mother and a Dutch father. Apparently due to the successful mixing of blood, Dominika grew up not only as a charming beauty, which she managed to confirm by winning the national beauty contest, but also as a successful underwear model, a sought-after serial actress, as well as a dancer and stand-up comedian. Today Dominica is well known in England, the Netherlands and the USA. 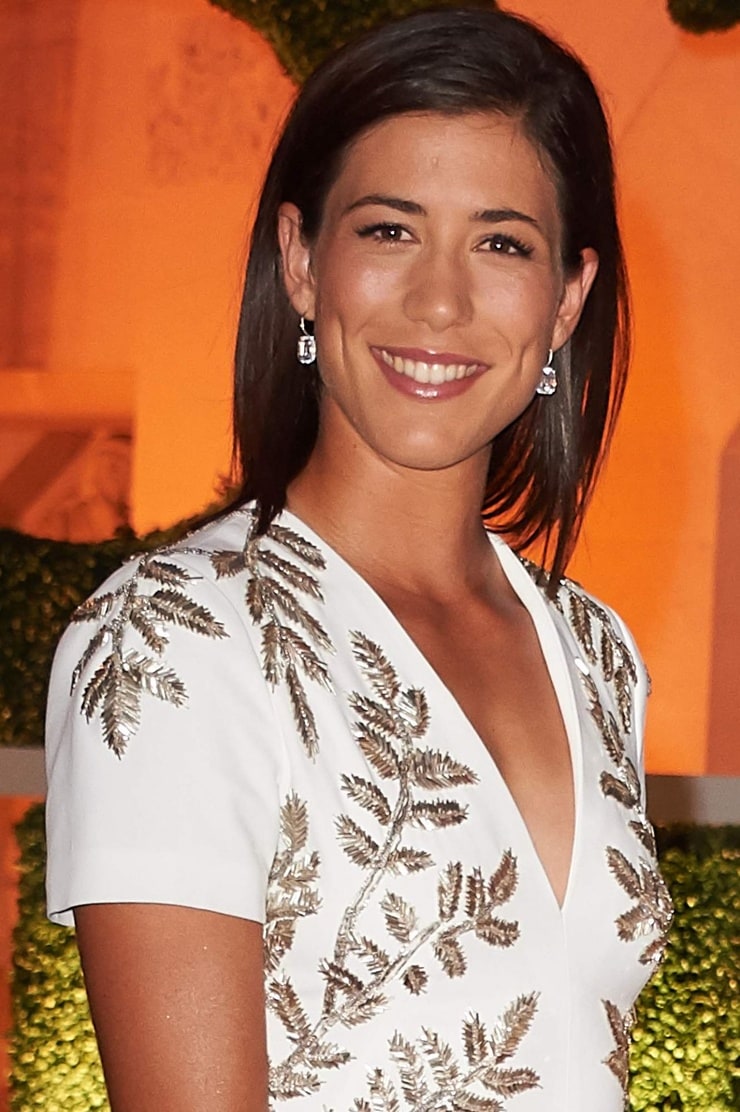 Garbine is originally from Caracas, where she was born in 1993. No, she hasn't won beauty pageants, and no, she's not doing any Venezuelan television series, at least not yet. Garbine is a successful world-famous tennis player who has won two Grand Slams, a dozen WTA tournaments, and was a former world No. 1 in singles. 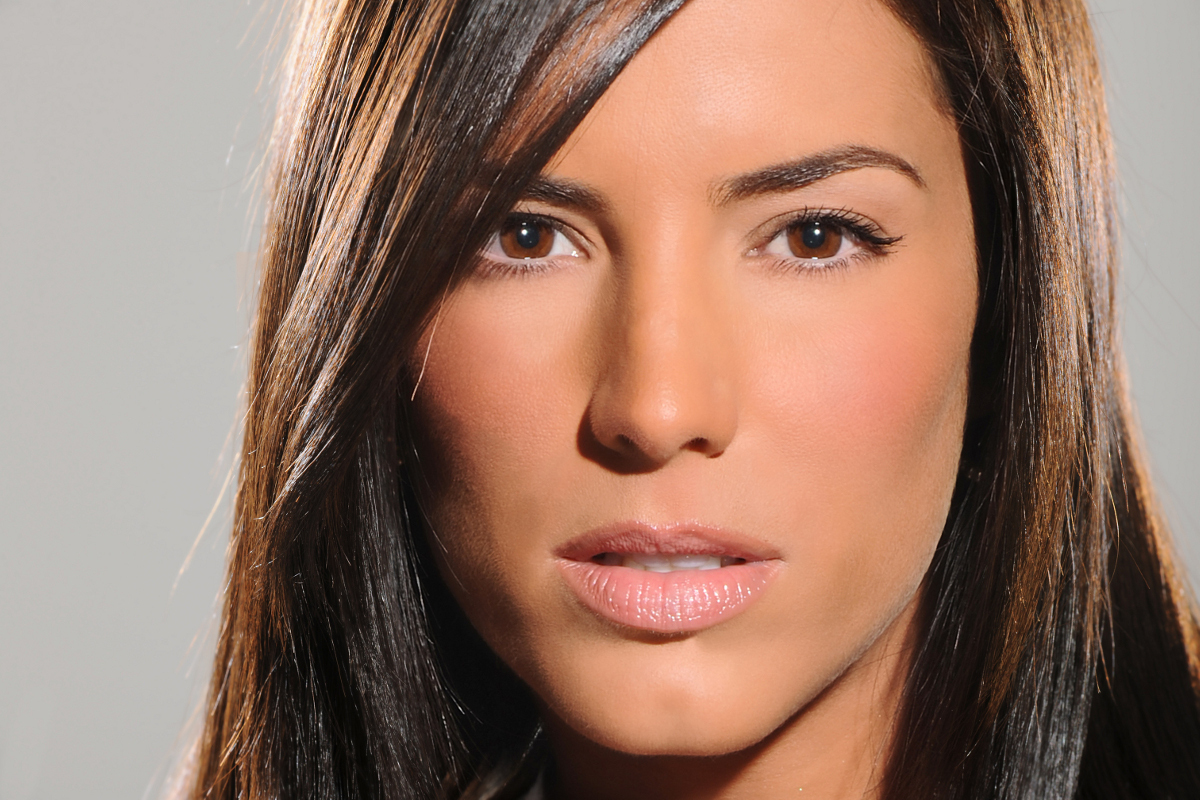 Gaby was born in 1976, she spent her childhood in the small Venezuelan town of Maracay. At 19, Gaby receives an invitation to star in a television series and accepts it. From that moment on, the girl begins to develop a very successful acting career. Today, Gaby can be seen in Venezuelan and Mexican TV series, as well as on the jury of various film festivals. 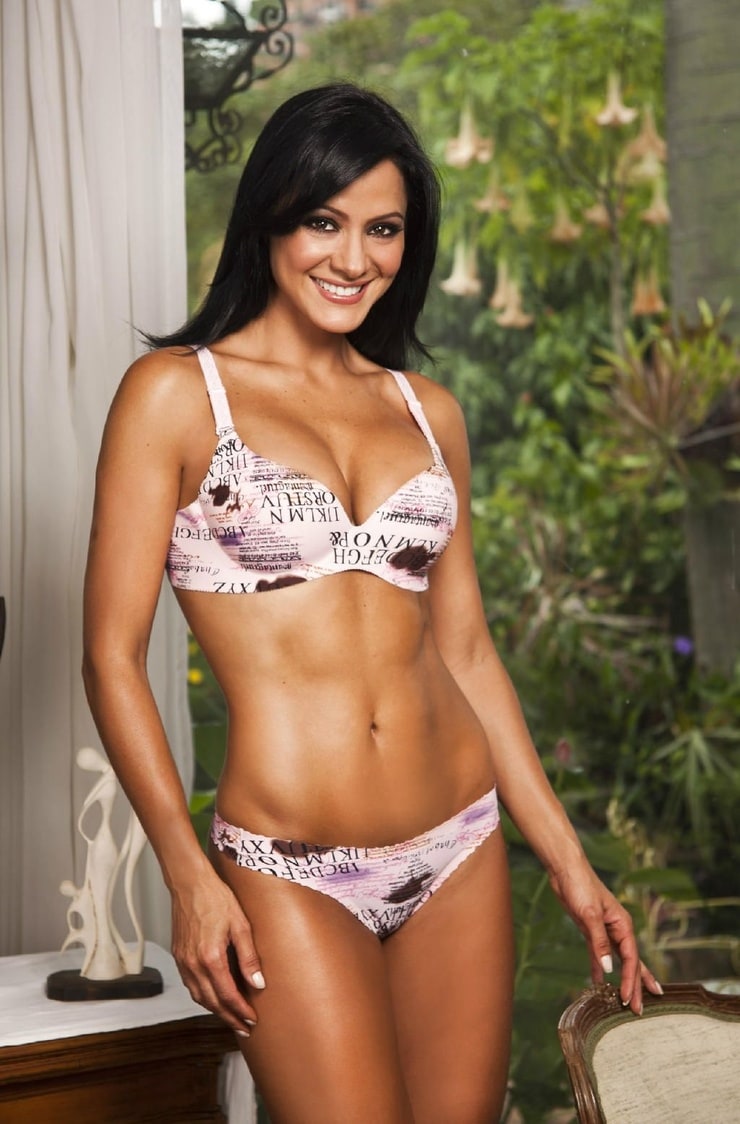 Norkis was born in Caracas in 1977. She has twice become a beauty queen in international competitions, but in her native Venezuela she won only second place. Norkis began her career in the modeling business by shooting commercials, after which she began to receive invitations to star in television series. Currently, Norkis is a highly successful business woman who has her own line of swimwear and beachwear. 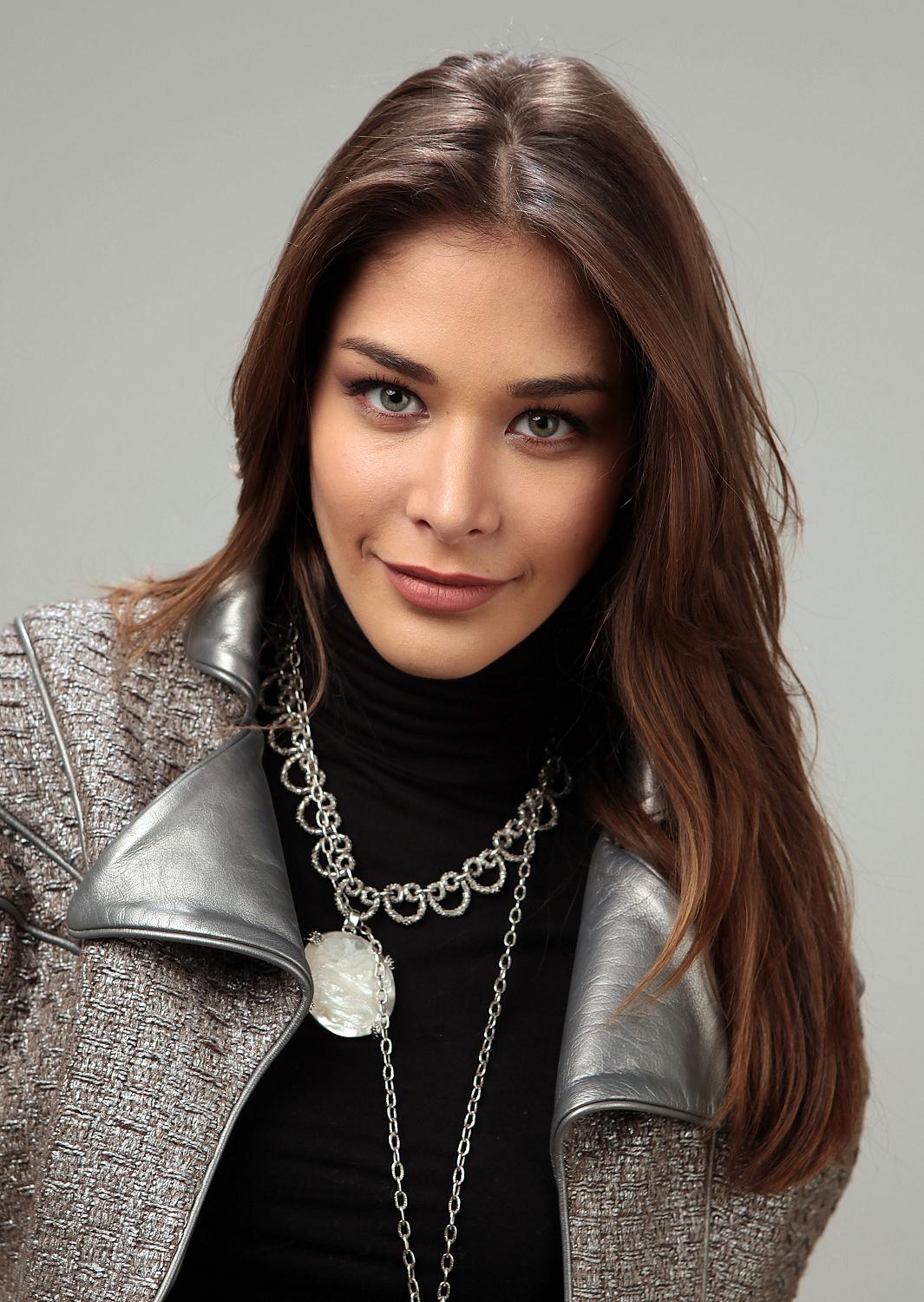 Diana was born in 1986 in Caracas. In her piggy bank today there are several victories in beauty contests, both national and international, as well as successful work with several world-famous modeling agencies. She walked the catwalks of New York, Madrid, Paris and London, she represented the world's most popular brands of clothing, cosmetics and perfumes. Diana is currently based in the American Big Apple. 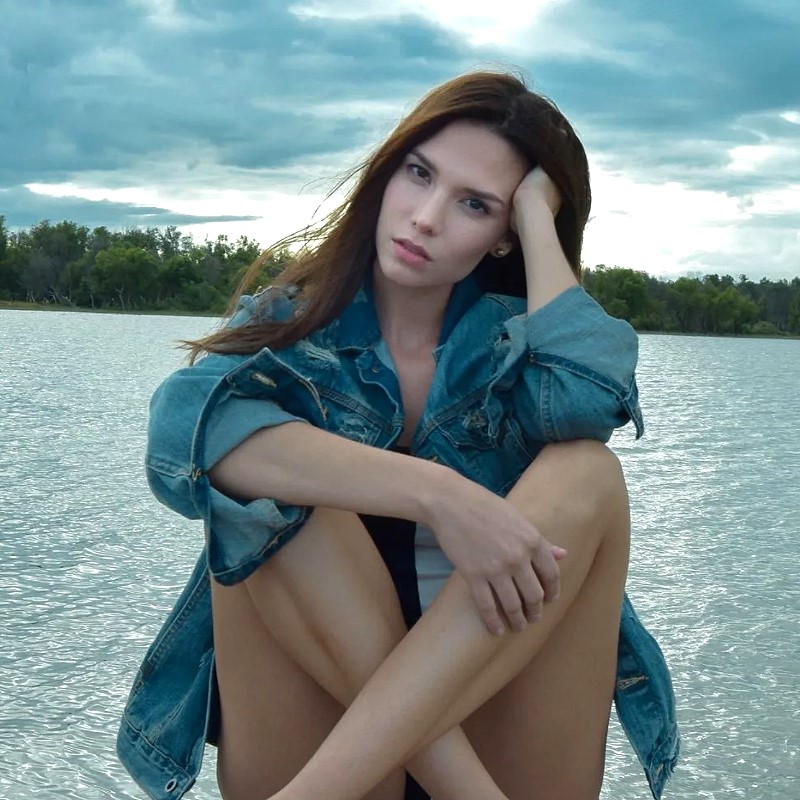 Ivanna was born in 1982 in a small town in the state of Tachira. At the age of 20, the girl wins the national beauty contest, and three years later, she also wins the international contest held in Colombia. The victory in competitions was the beginning of Ivanna's modeling career, which worked with a number of fashion houses and advertising agencies. The girl successfully combines her career with charity work and filming in social videos. 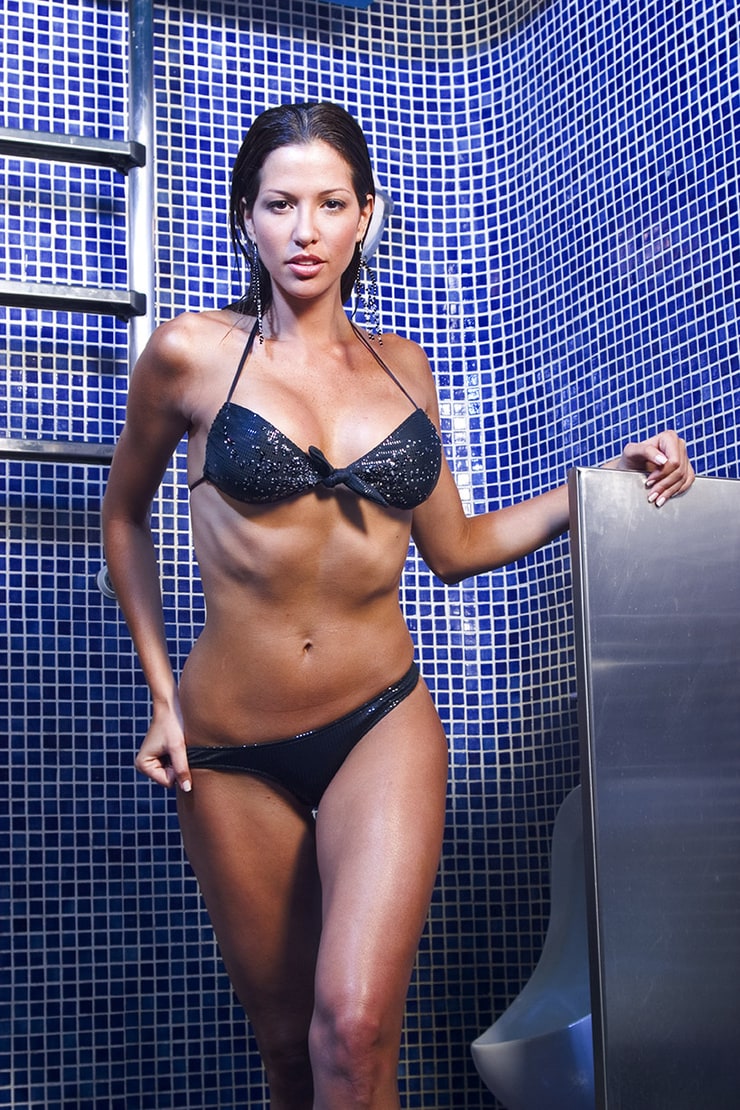 Daniela was born in 1974, during her life she managed to be both a beauty queen and a model of famous agencies, an official of world famous brands and fashion houses. She actively acted in films and television series, and now works as a weather forecaster on local television. 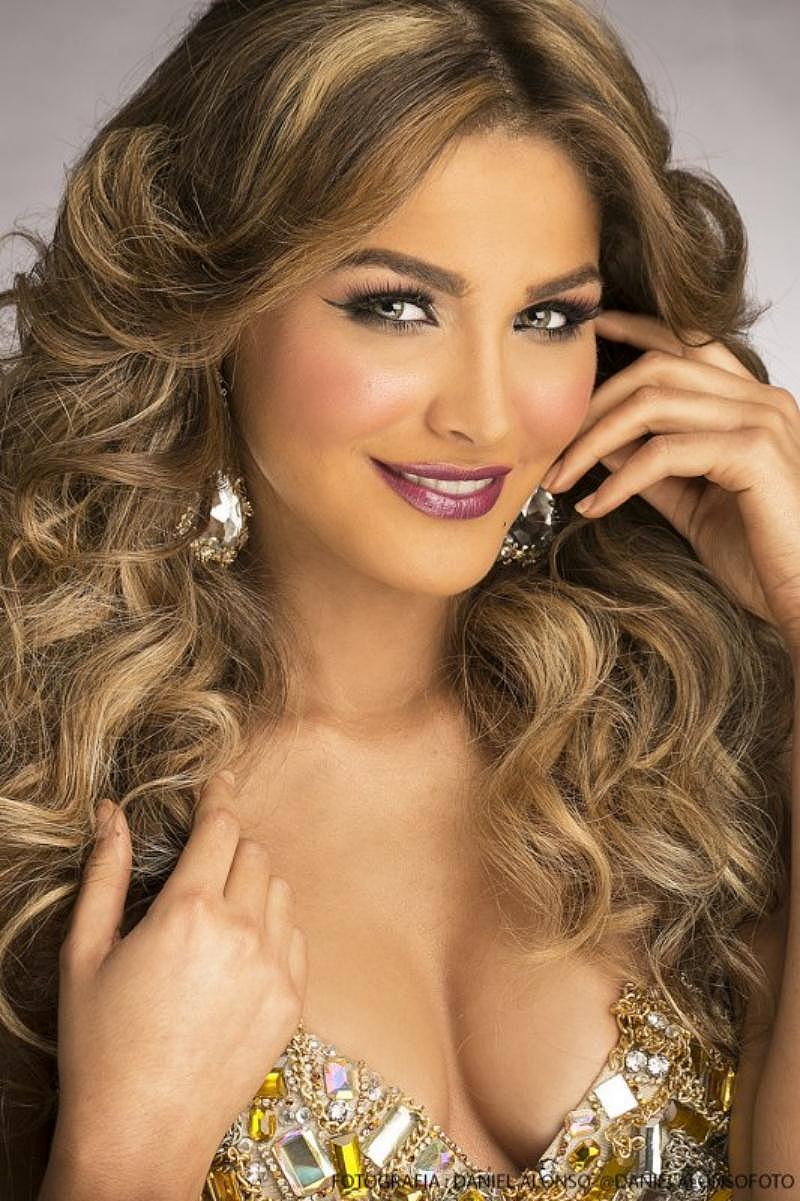 Migbelis was born in 1995 and at the age of 19 she was recognized as the most beautiful girl in the universe. Currently, the 25-year-old beauty is one of the most sought-after and successful models in the world, in whose pocket there are as many as two university diplomas. 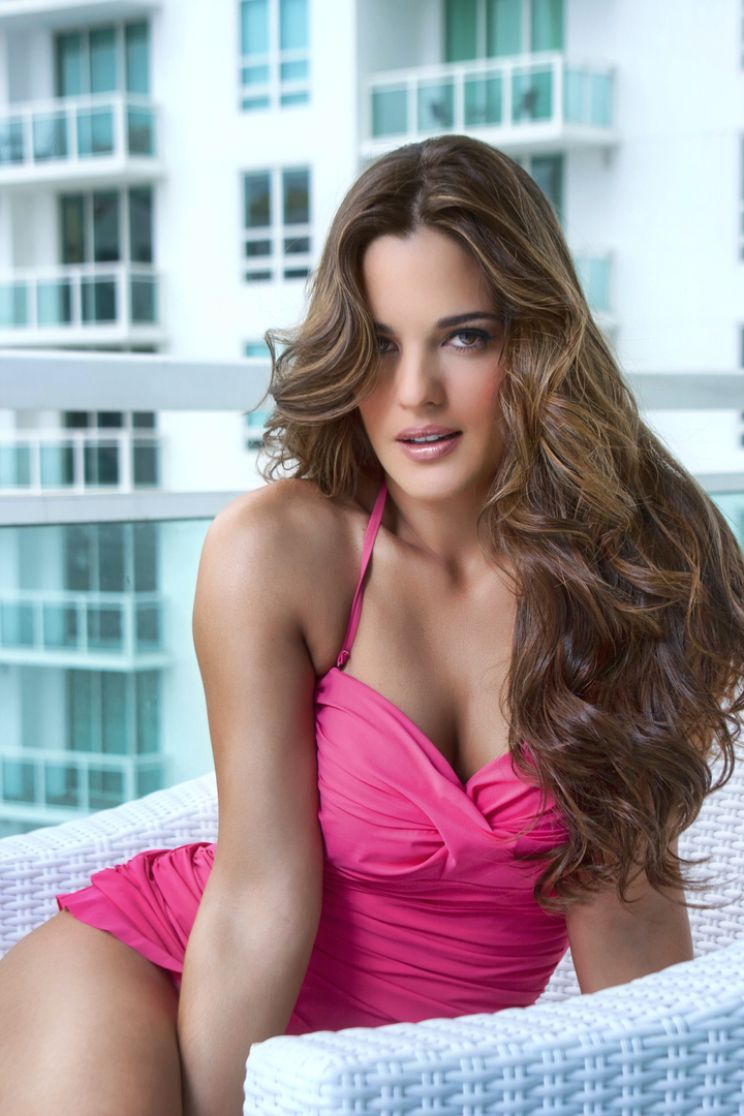 Sabrina was born in 1985 in Caracas. At the age of 6, she was invited to appear in an advertisement for toys, then children's clothing, sweets, and so on. By the age of 16, Sabrina realizes that her vocation is to be an actress and she enters an acting school, which she finishes brilliantly. Sabrina's further career is developing very successfully, both at home and in the United States, where she decided to move about 5 years ago. 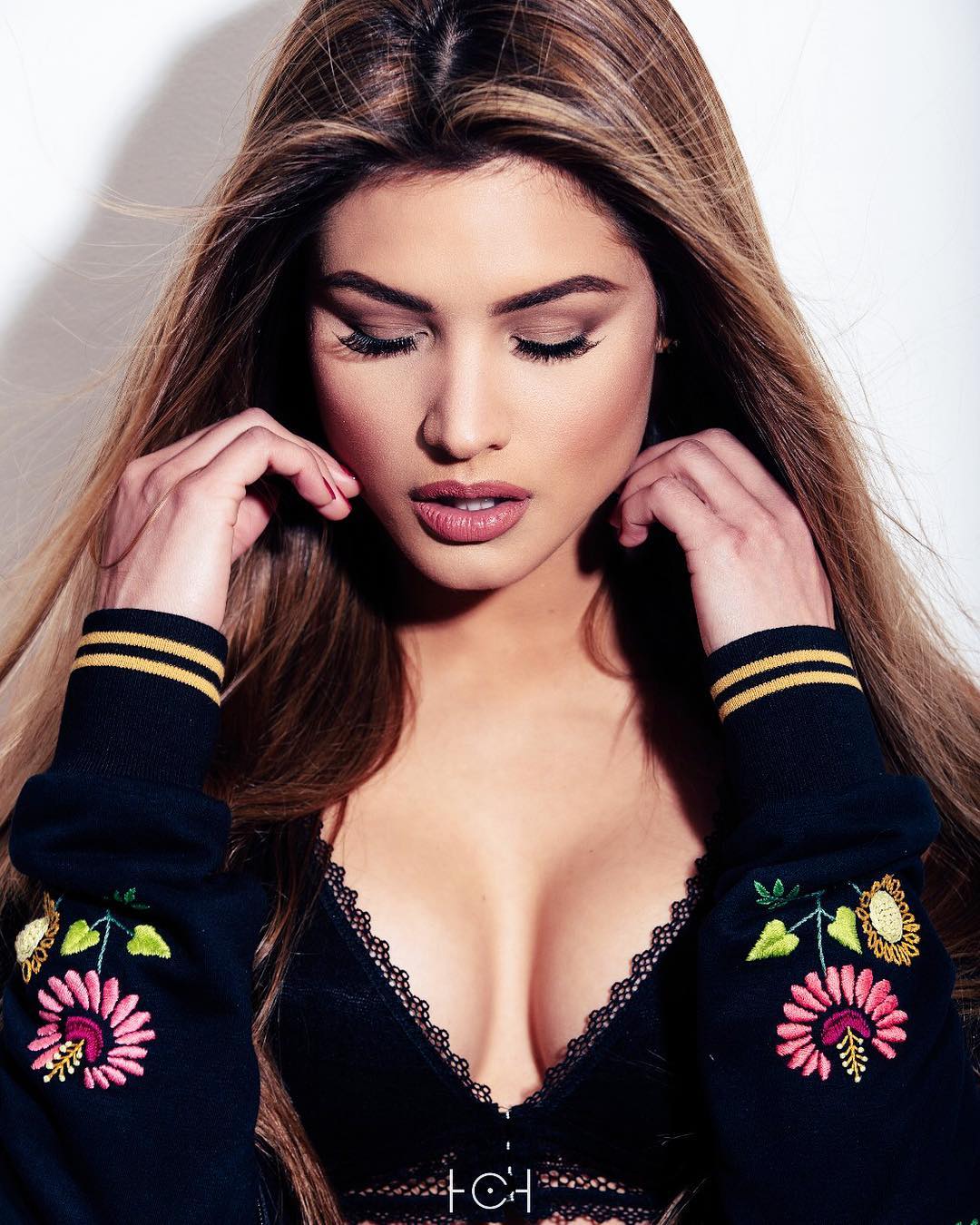 Osmariel was born in 1990. This charming girl has the title of the most beautiful girl living in 2011 on the planet Earth and the Miss Photogenic crown, as well as three university degrees in the field of audiovisual technology, public relations and journalism. Currently, Osmariel is the host of the morning show, aired daily on one of the central Venezuelan television channels. 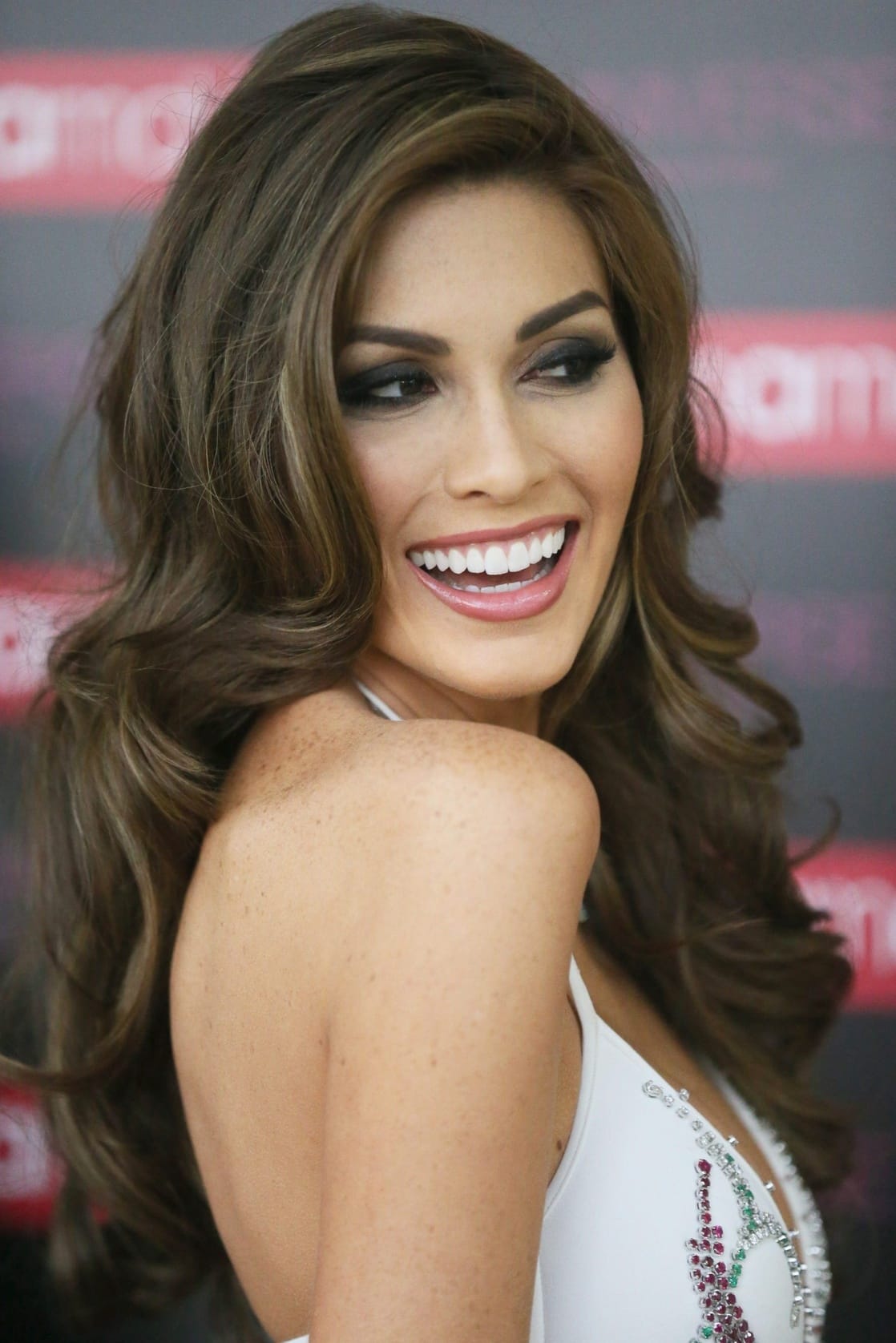 Maria or Gabriela was born in 1988 in Valencia, more precisely in Venezuelan Valencia. At the age of 24 (let there be Maria), Maria wins the national beauty contest, and a year later is recognized as the most beautiful girl in the universe. Victory in an international competition imposes certain obligations on Maria, which she fulfills with dignity. However, she apparently gets tired of her duties and refuses numerous offers from advertising and modeling agencies, and decides to become a television presenter.

Of course, beauty is purely subjective. However, you must admit that the respected members of the jury of international beauty contests cannot be mistaken, recognizing many times the charming representatives of Venezuela as the most beautiful girls on a planetary and even universal scale.

Top 10 most expensive flowers in the world