Of course, in every country there are beautiful girls and women. However, today we will talk exclusively about the beauties from the Netherlands, who managed to become famous all over the world, having made a career in the modeling business, in films and on television. 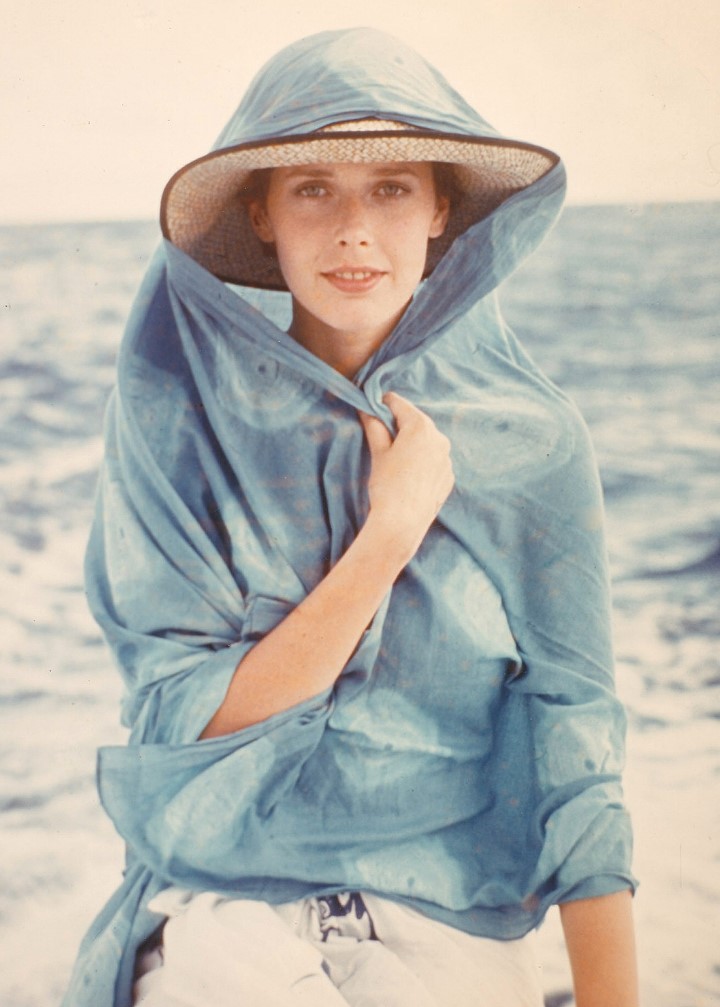 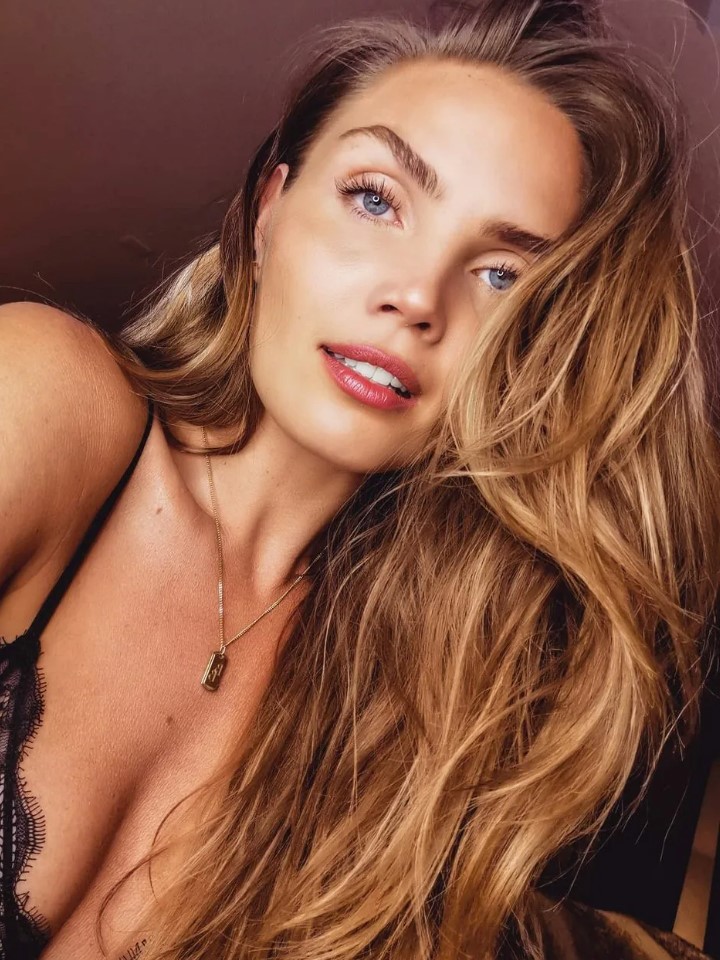 Currently, Kim is in her early 30s and despite her "advanced" modeling age, she is still the most successful and promising Dutch model. Currently, she actively advertises the A-class products of the Mercedes-Benz concern. 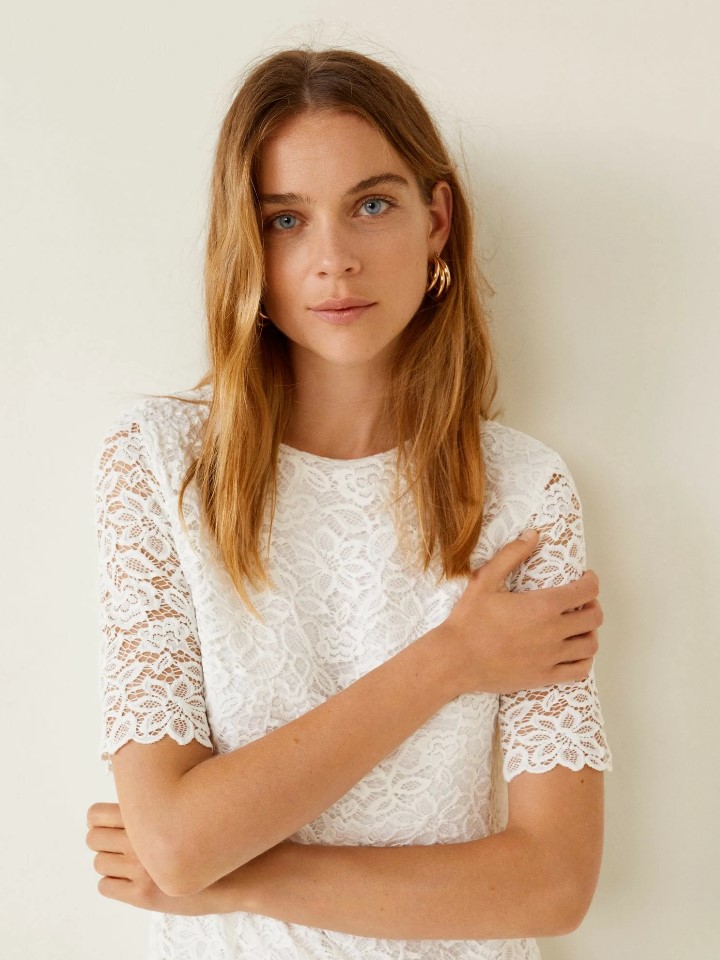 Kim entered the modeling business at the age of 17 and her career immediately began to develop rapidly. She is currently in her early 30s and is the face of several major cosmetic and perfume brands. 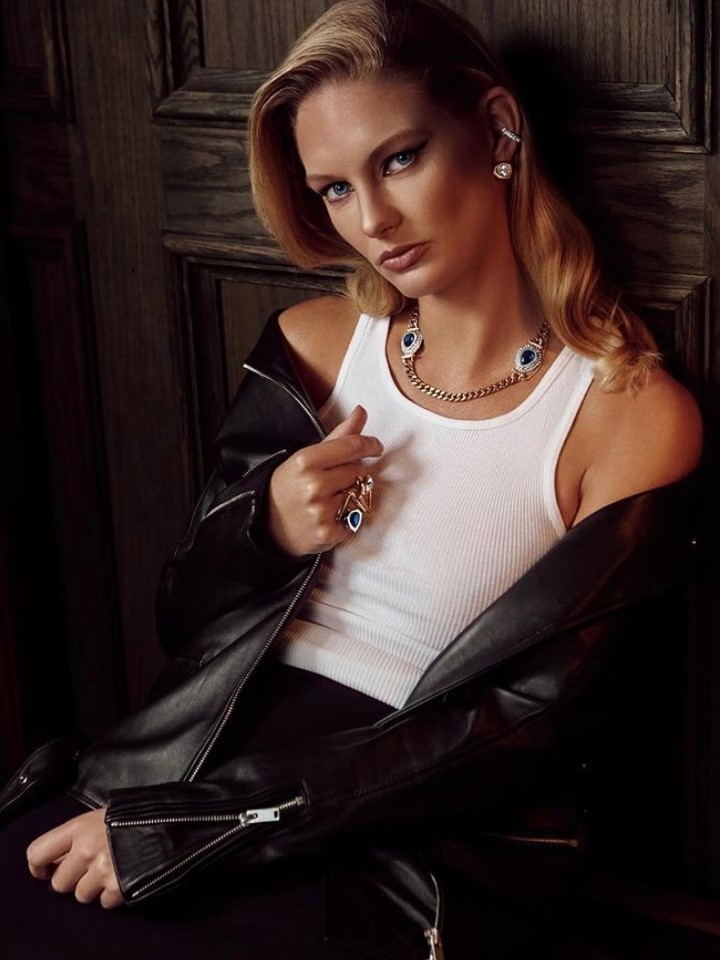 Patricia began her career in the modeling business with the national show "Next Top Model", after which contracts with prestigious modeling agencies were not long in coming. Currently, Patricia is 31 years old and works with several agencies from a dozen countries around the world. 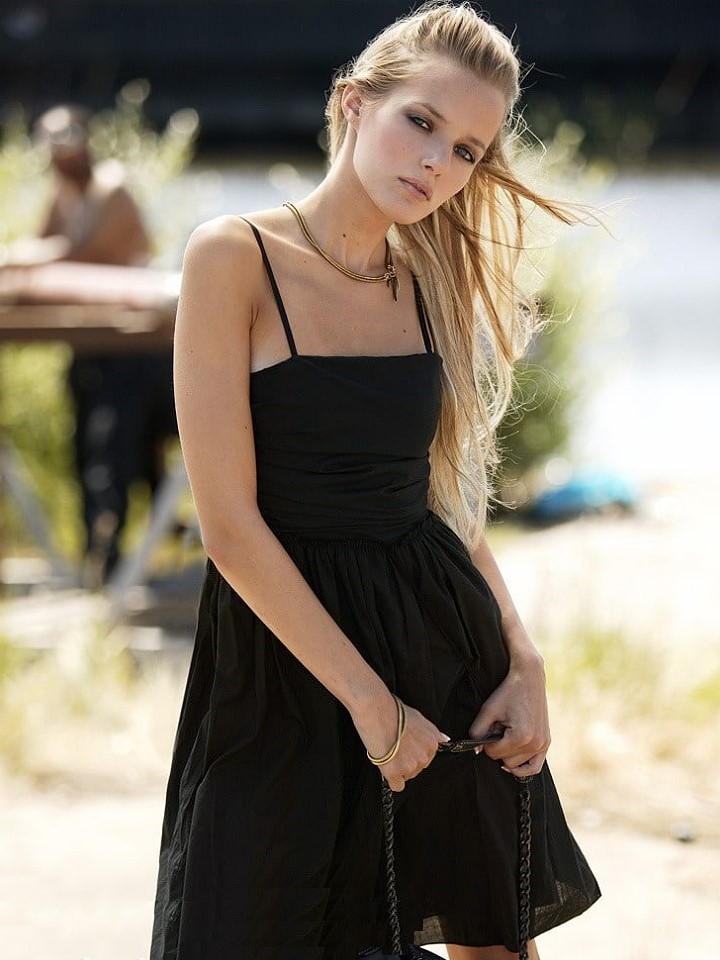 Sunny became the winner of the national show "Next Top Model", after which she received 50 thousand euros, then she won the international competition "Ford Models Supermodel" and continues her career today. 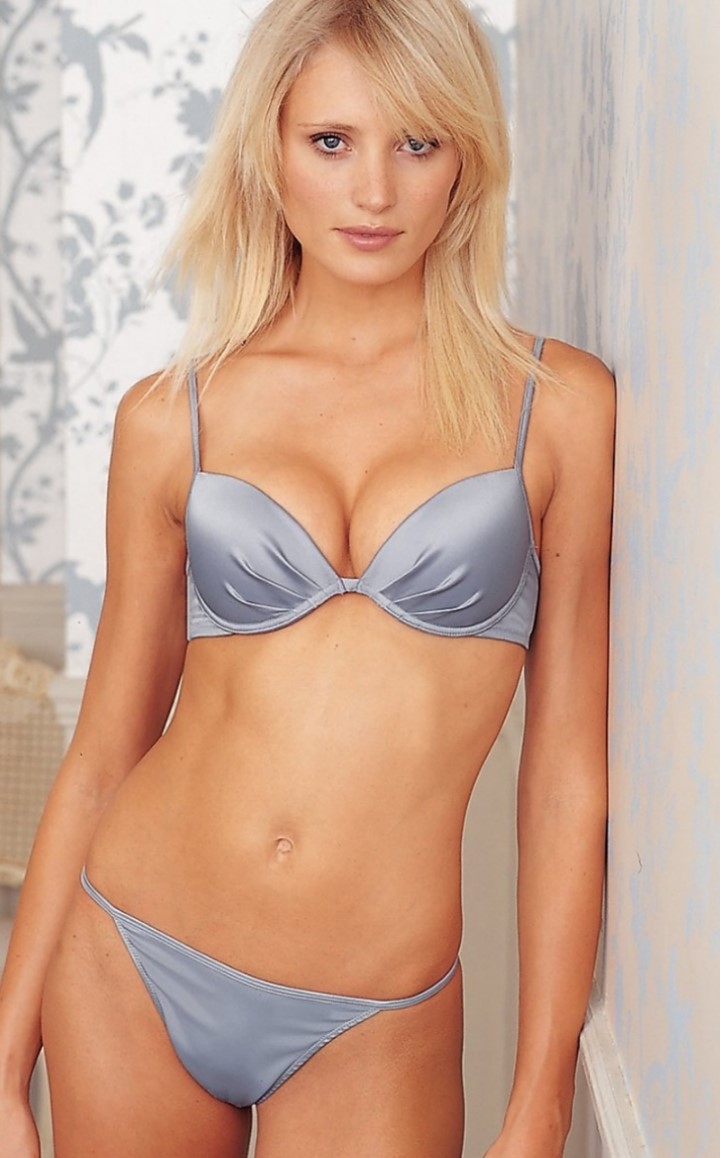 Yufke decided to make herself known in the Danish model competition and won, then in the French one and won again. After that, the girl was offered a contact by the Calvin Klein Fashion House and she agreed, while simultaneously working on national television as the host of the model show. 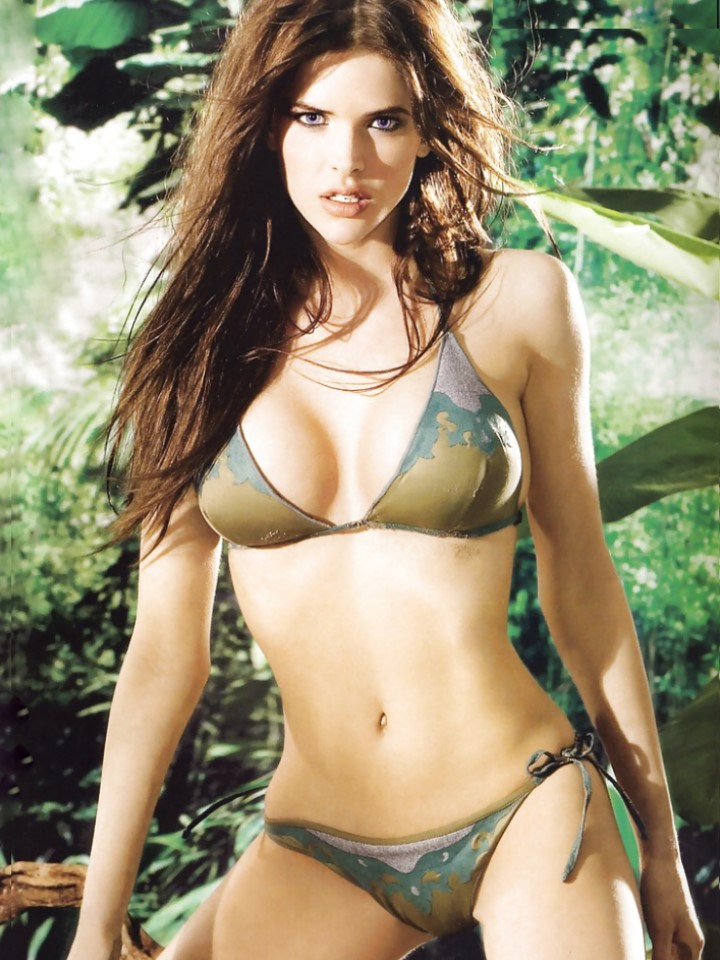 Like many of her colleagues in the modeling business, Silvia decided to take part in the national modeling show and won second place, which allowed her to become the official face of Guess. Then she managed to work as the face of a number of cosmetic companies and tried herself in cinema. Today, she has several roles in television series and major film projects. 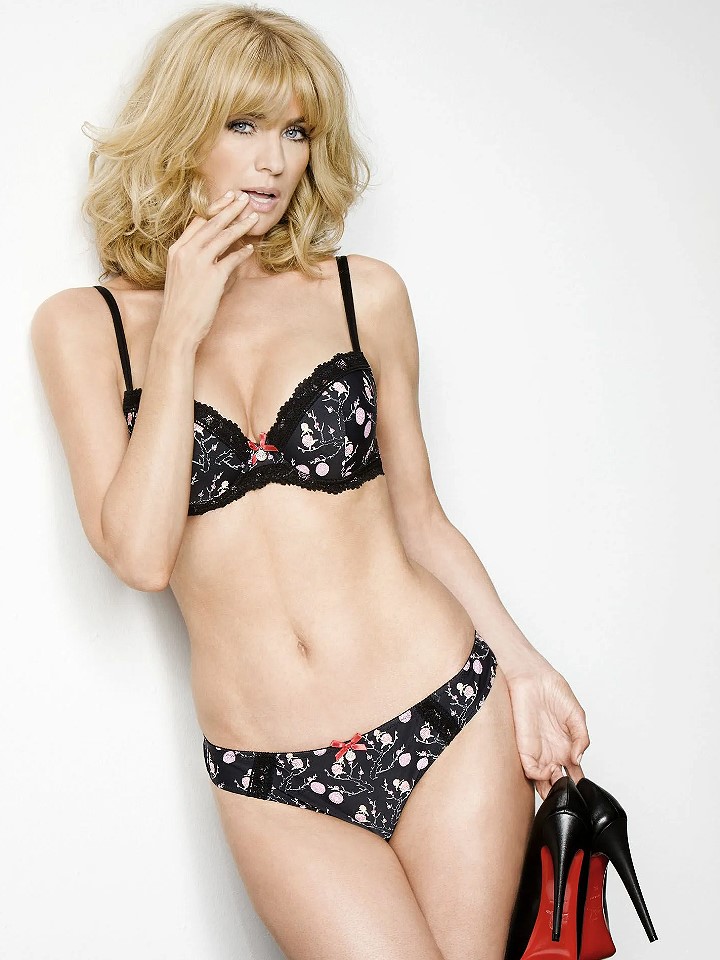 Daphne ended up in the modeling business in 1989, but this work did not bring her happiness and satisfaction, so the girl decided to act in films. Currently, she is a fairly well-known actress, writer, screenwriter and TV presenter, as well as the wife of tennis player Richard Krajczek. 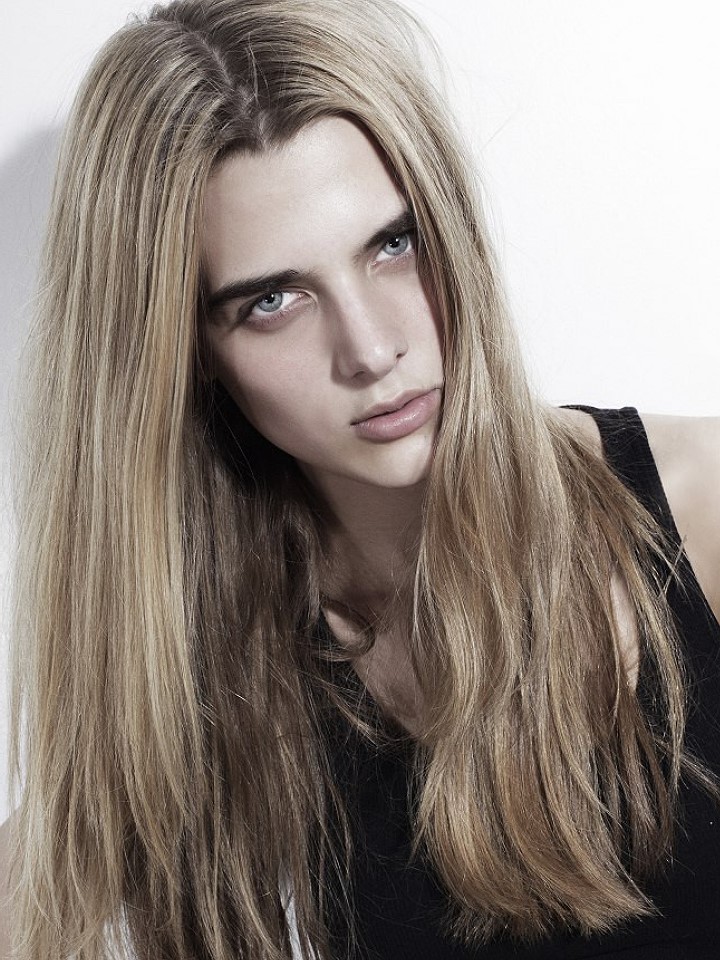 Tamara, like many girls from the Netherlands, is a natural blonde, but the carpet catwalks of Milan, London and New York obeyed her only after she dyed her hair brown. Currently, the model is actively developing its pages on social networks. 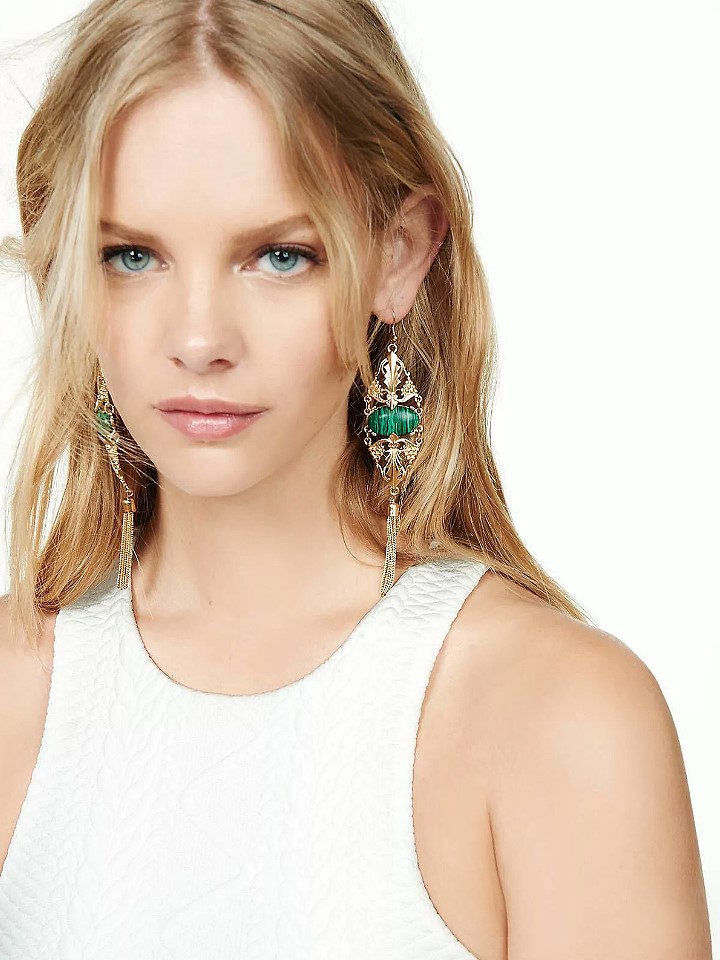 For 10 years since 2007, photographs of Marloes regularly appeared in all glossy fashion magazines, and the girl herself was a regular in fashion shows. However, having signed a contract with Victoria's Secret, she began to work only with this agency. 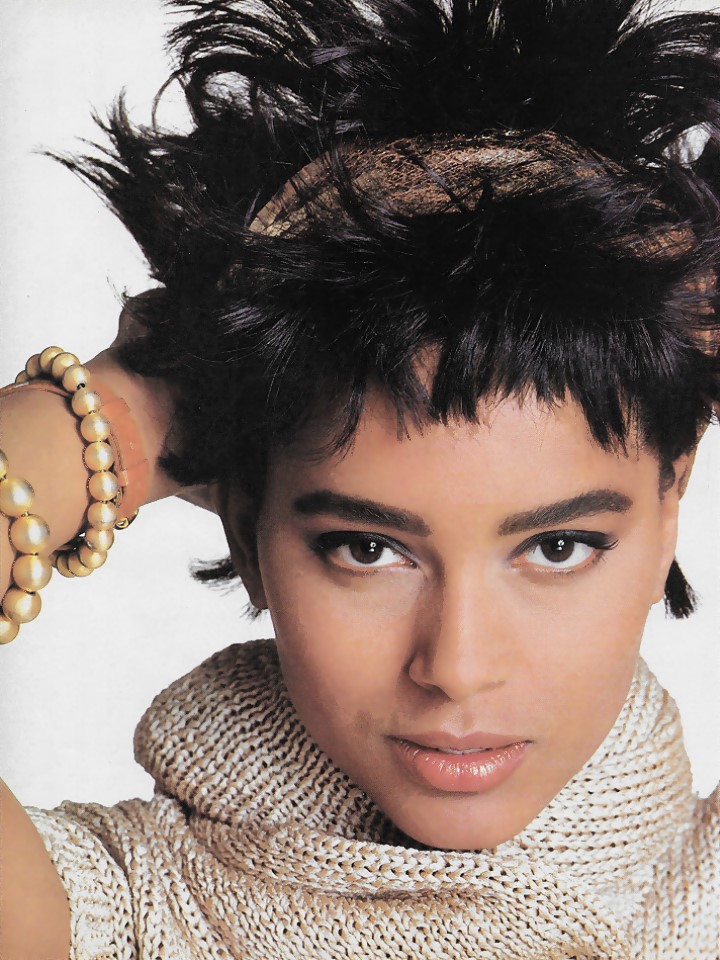 Glory to Louise came 30 years ago, when photos of her luxurious figure and appearance appeared on the cover of the Victoria's Secret lingerie catalog and on the spread of one of the very prestigious magazines and a sports and healthy lifestyle. After that, Louise was the face of Glamor, worked with Vogue and acted in films. Today, the former model lives with her children in the United States. 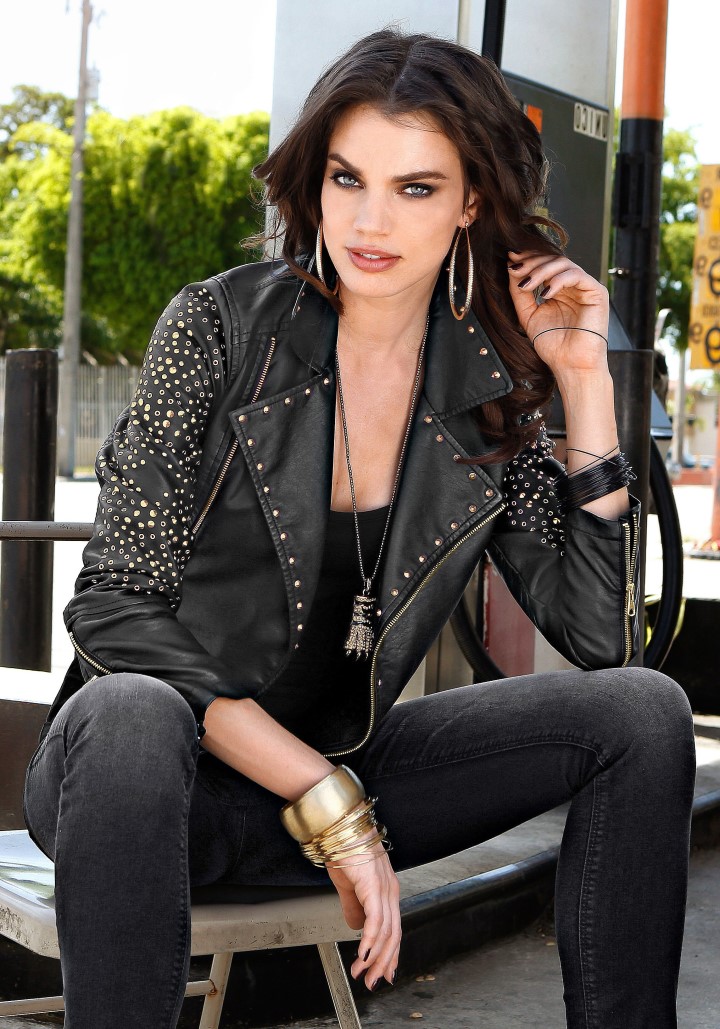 Rihanna managed to win the national Elite Model Look show at the age of 15 and immediately sign lucrative contracts with cosmetic brands and fashion houses. There were many rumors about the ethics of such contracts due to the minority of the young model, but not a single employer refused this leggy beauty. 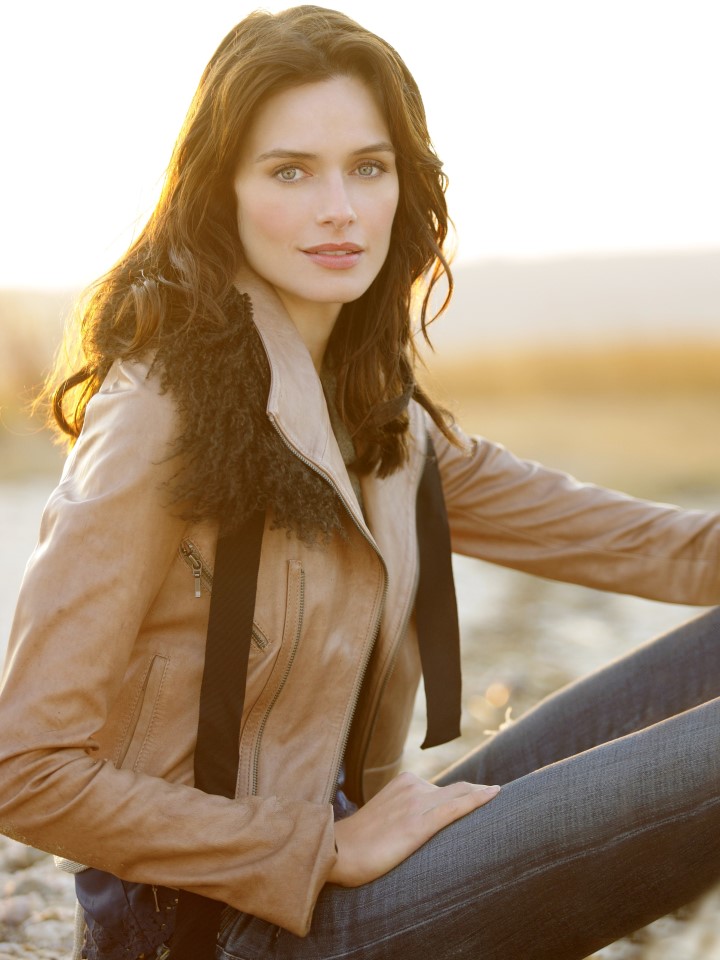 Daniella began her modeling career at a fairly young age, and she was very successful in this business. However, she was more attracted to cinema, and the girl decided to change her profession. It is worth recognizing that both as a model and as an actress, Daniella can be considered quite accomplished. 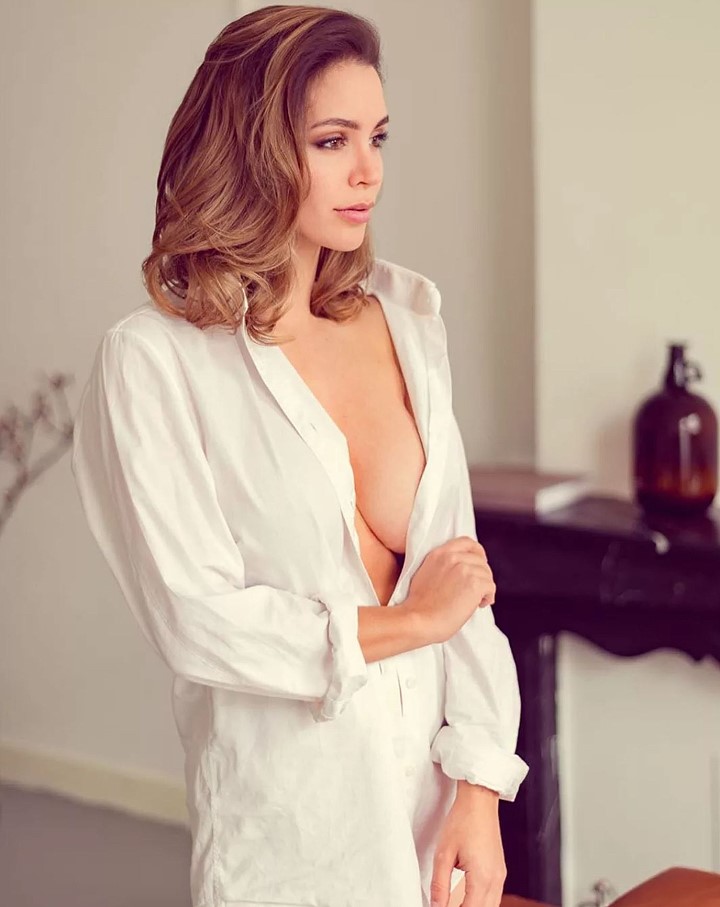 Natalie became the winner of the beauty contest held in the Netherlands in 2012 among students of higher educational institutions. After that, she signed several lucrative contracts and continued to represent her country in international beauty contests. However, when her studies at the university were completed, Natalie decided to work in her specialty, that is, she devoted herself to jurisprudence.

Rebecca is only partly Dutch, and although she has Dutch blood, she was born in the United States, where her parents moved immediately after their wedding. Her career included modeling, but you may remember her for her role as Mystique. 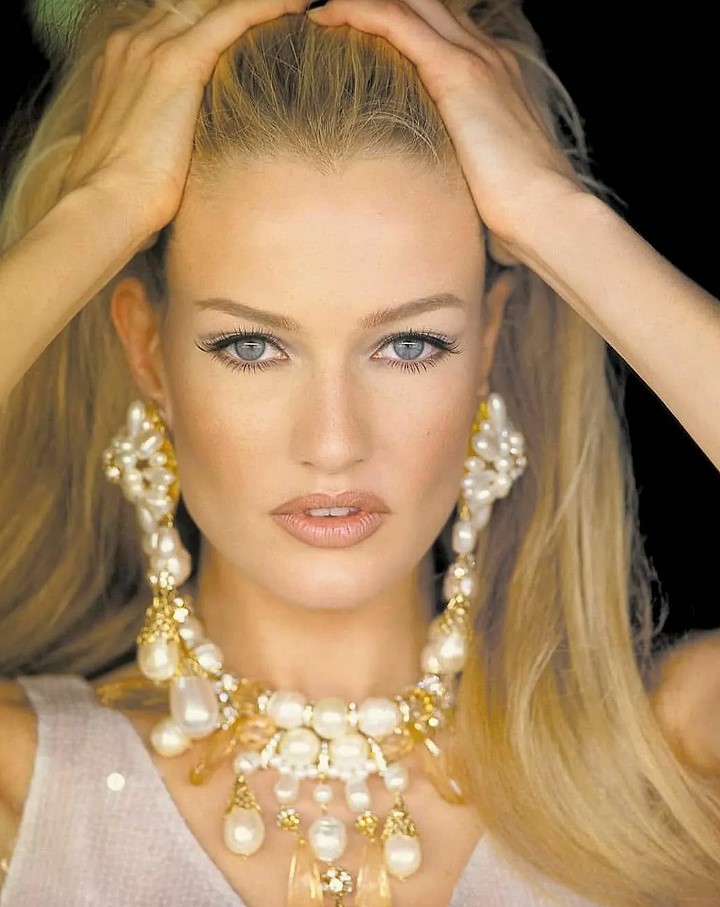 Karen grew up as an inquisitive child and at the age of 15 decided to go to France, to see, so to speak, a neighboring country, where she saw a casting for a modeling contest, which brought her second place and a contract with Victoria's Secret, of which she is still an angel. 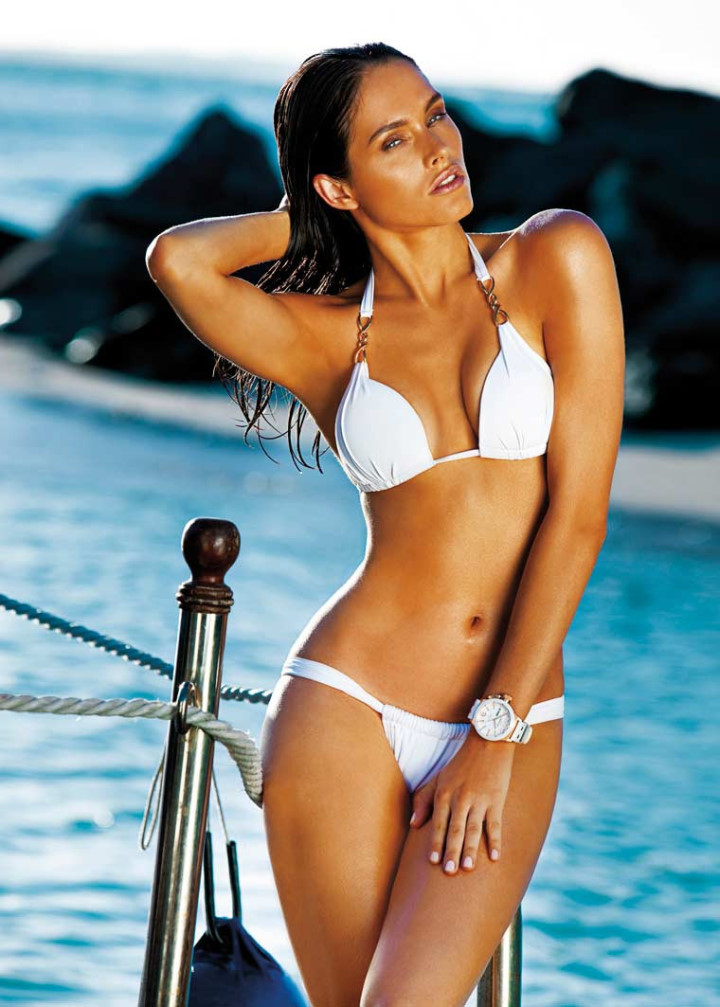 At a very young age, Lonnecke was noticed by a fairly well-known photographer and invited her parents to shoot a girl for advertising children's products. Parents agreed and so Lonneke began her modeling career, during which she managed to work with Chanel. A few years ago, a woman decided to leave the modeling business, open an organic store and write books about a healthy lifestyle.

In order to work as a model, Famke decided to move to the United States and attend Columbia University to study acting, combining her studies and work on the catwalk. If Famka did not manage to reach noticeable heights in the modeling business, then in the cinema she can be seen in several fairly large films. 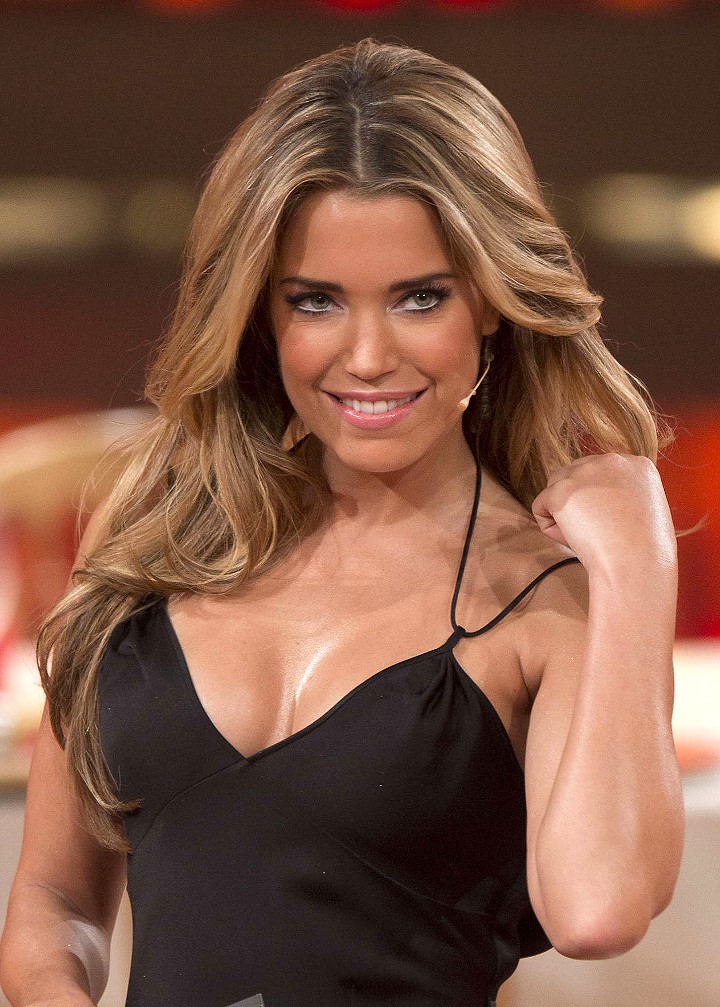 Sylvia is an amazing and versatile person who combines a model, a TV presenter, a musician, and an actress. She has been doing this all her life. 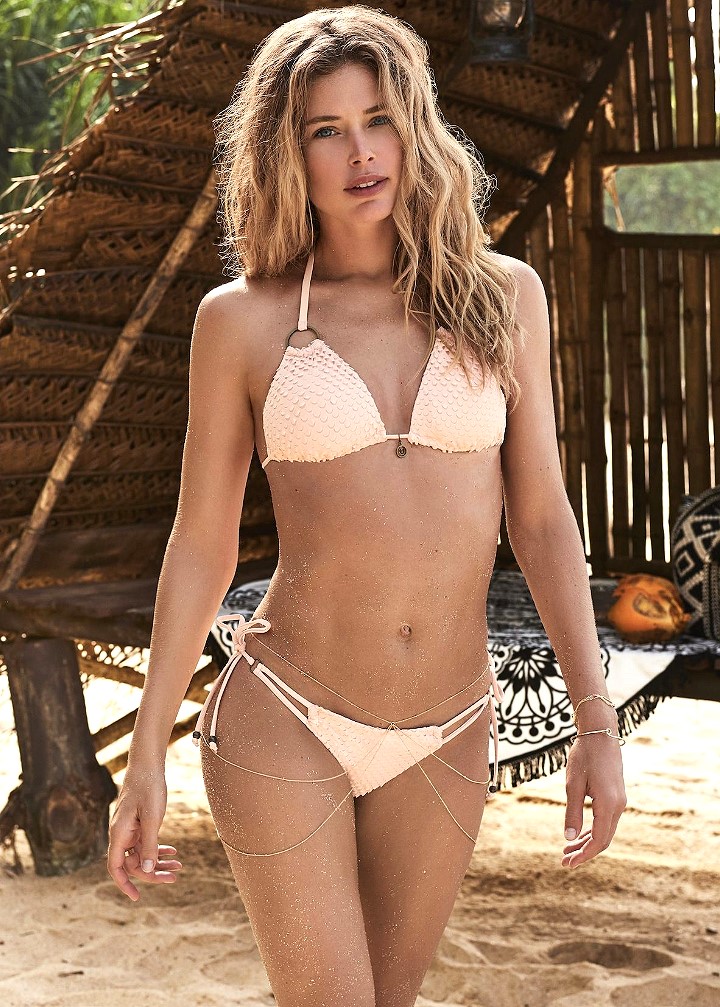 Doutzen today is a supermodel and a very successful actress, and according to Vogue magazine, she was several times recognized as the "Most Beautiful Woman" of the planet and the "Most Model" of the world.

TOP 10 most beautiful girls in Kazakhstan