The beauty of oriental women is indisputable and obvious to absolutely everyone today. A lot of beautiful girls and women live in Kazakhstan today, and some of them will be discussed right now. 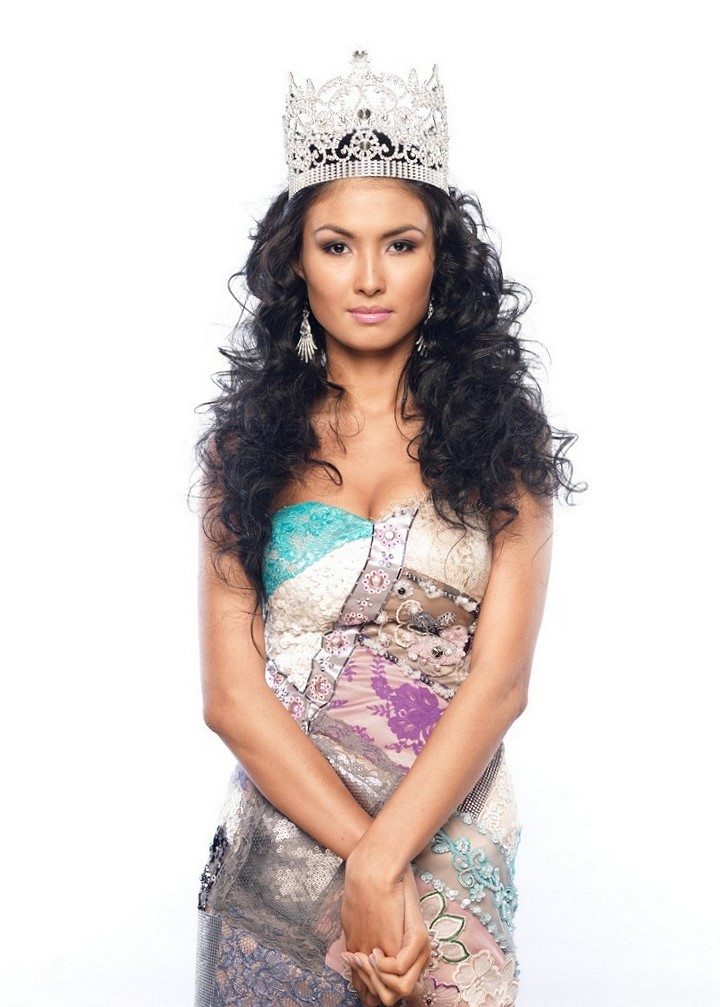 Zhanna was recognized many times as the most beautiful representative of Kazakhstan, several years ago she entered the top 15 most beautiful girls in the world. There is in her piggy bank and the crown of the winner of the international beauty contest. Perhaps this evidence is enough to not doubt her beauty. Currently, Jeanne has moved to live in the United States and devotes herself to charity, social work and travel around the world. 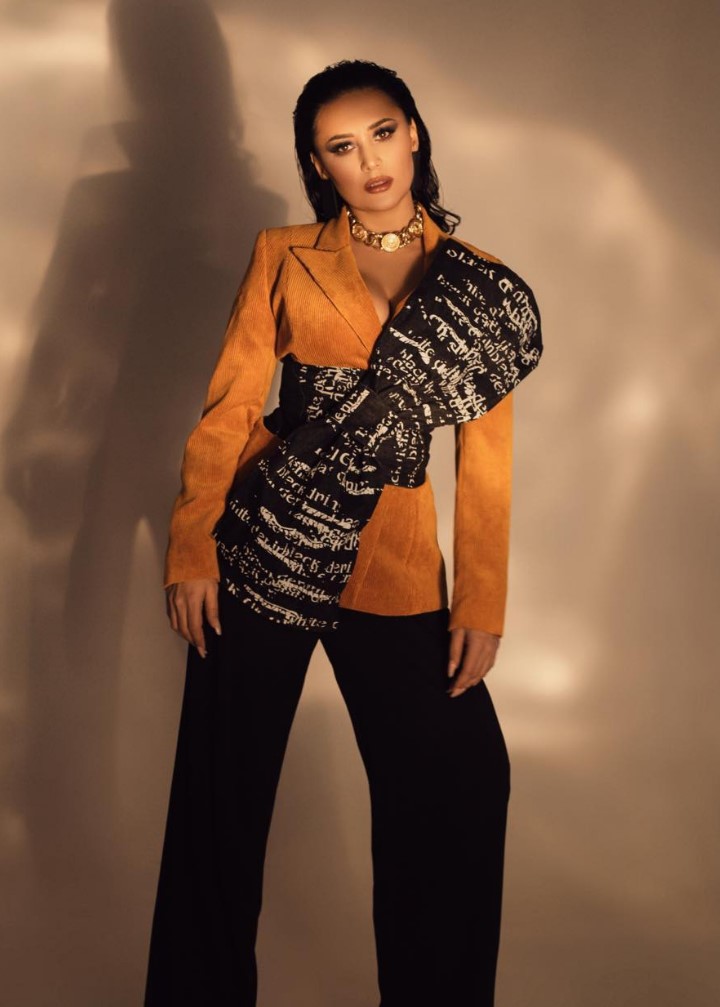 Madina is not only one of the most beautiful representatives of her country, she is also a popular performer of songs in her native language in Kazakhstan. Experts predict that she will have a successful film career, however, so far she does not have such experience. Madina is a certified psychologist. 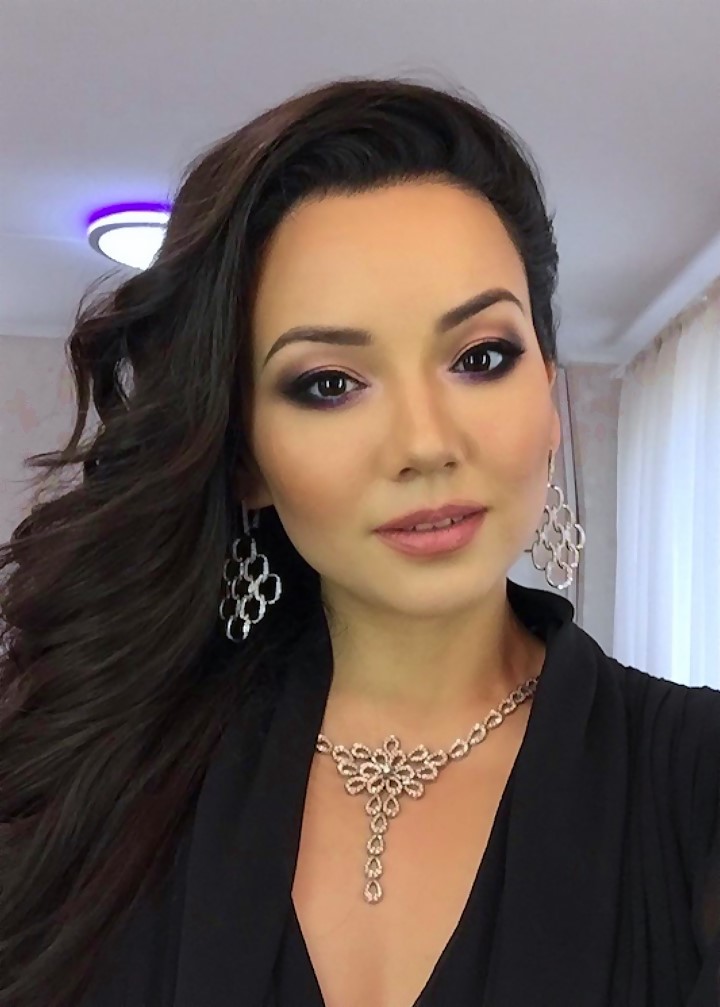 Asem is another well-known and popular singer in her homeland, performing songs in her native language. It is interesting that Asem, despite her publicity, is a very modest girl who is in no hurry to devote fans of her talent to the intricacies of her personal life. So, for example, the fans were extremely surprised when Asem posted photos with her husband on her page on the social network, since none of them even knew that the singer was dating someone. 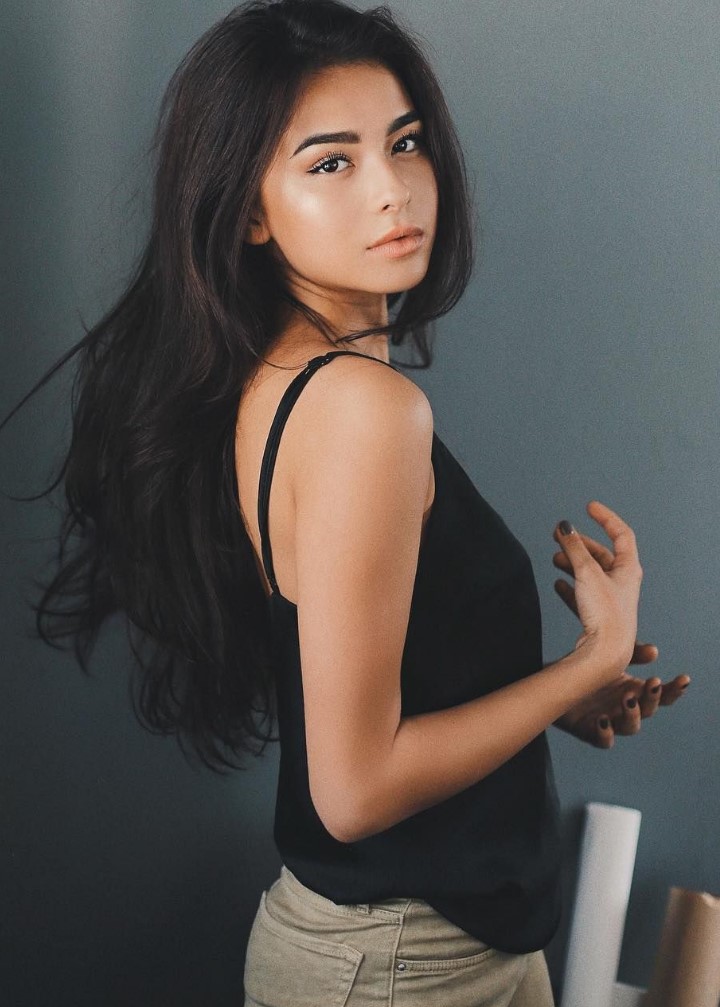 Today Diana is one of the most sought-after models for extreme shooting, for example, underwater. It was with such a photo shoot that Diana managed to conquer the world of fashion and advertising, and, of course, her expressive eyes, luxurious hair and a radiant smile played an important role. 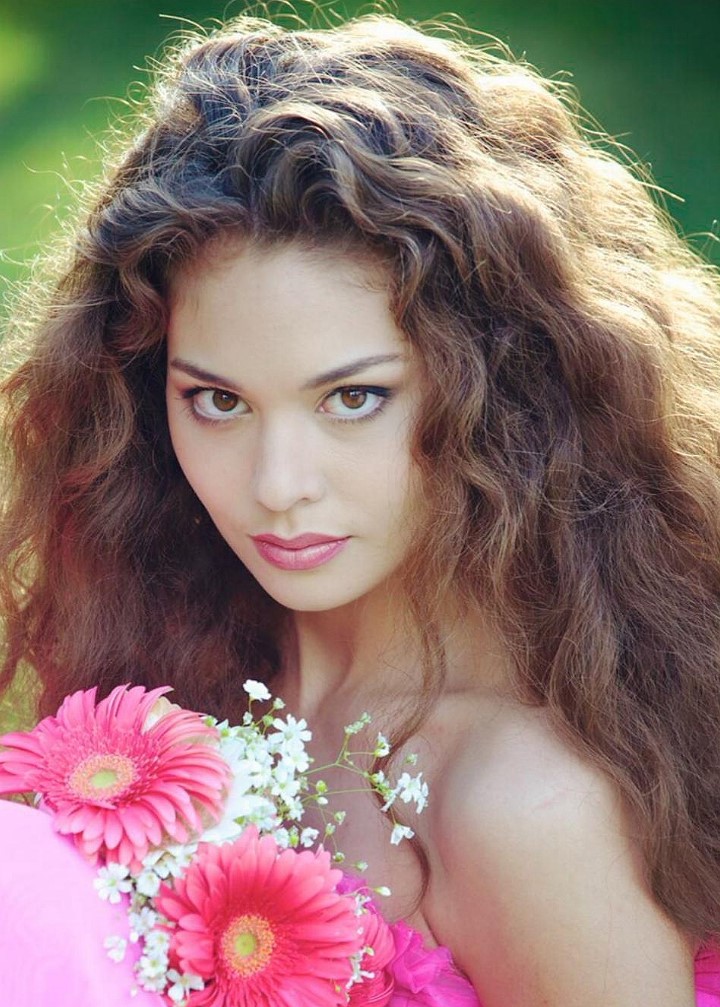 Almira does not have the title of beauty queen, but she has numerous admirers and admirers who sincerely hope that her beauty will be appreciated by dignity. Almira was born in September 1990 in Alma-Ata. She entered Al-Farabi State University, and then studied at Moscow State University. Director of the Asian Business Women's Congress and just a beautiful person 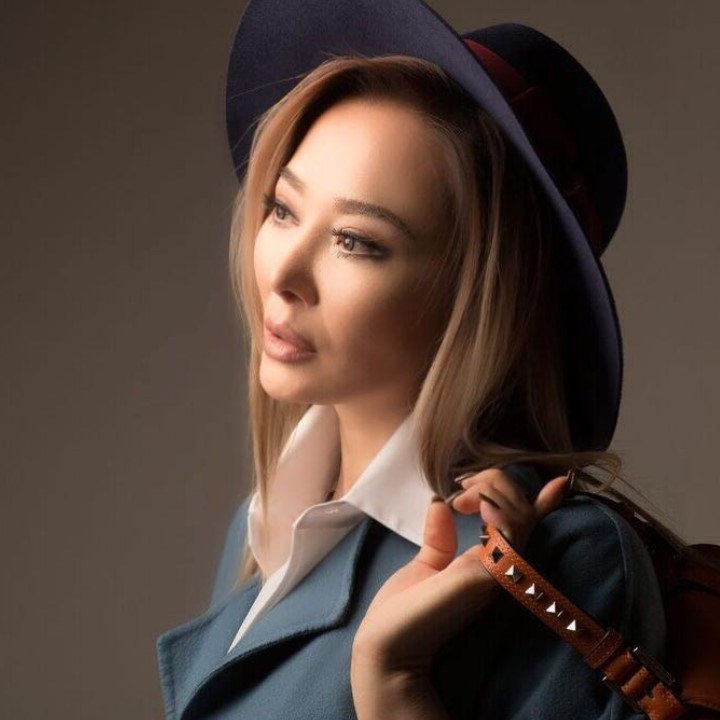 Assel today is not only a well-known television presenter, but also a popular actress playing in Kazakh TV series. Asel hosts her program on national television and you can watch it on the TV screen almost every day. 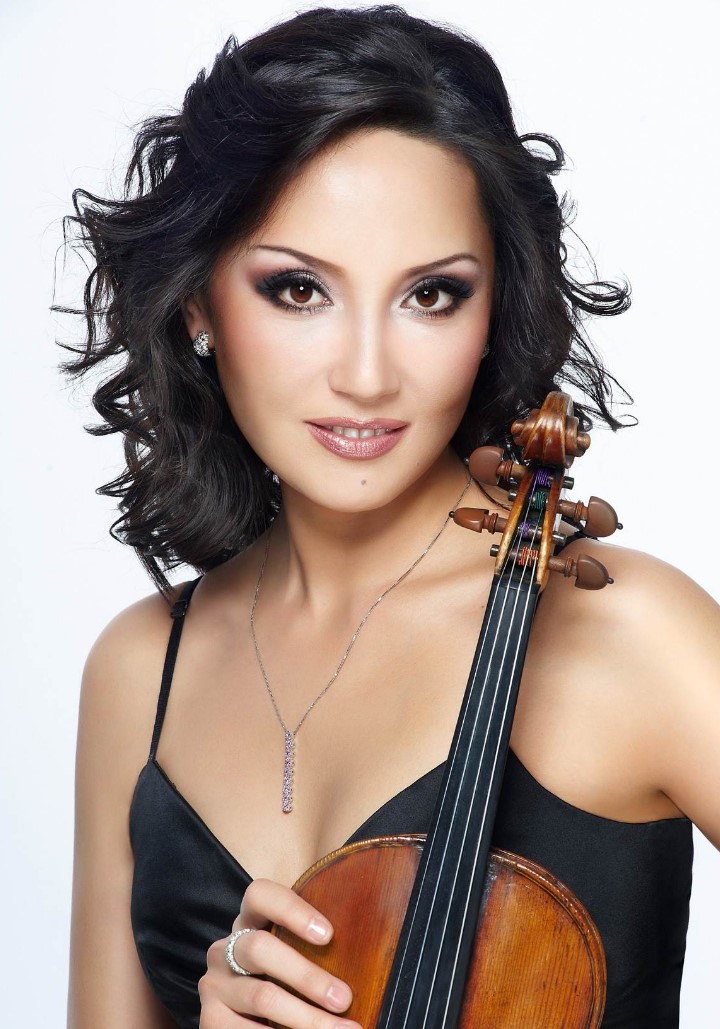 Aida is known far beyond the borders of her country and this fame was brought to her by her virtuoso violin playing. Aida has a large number of awards from various international music festivals and competitions, two solo albums, several state awards and a film role. 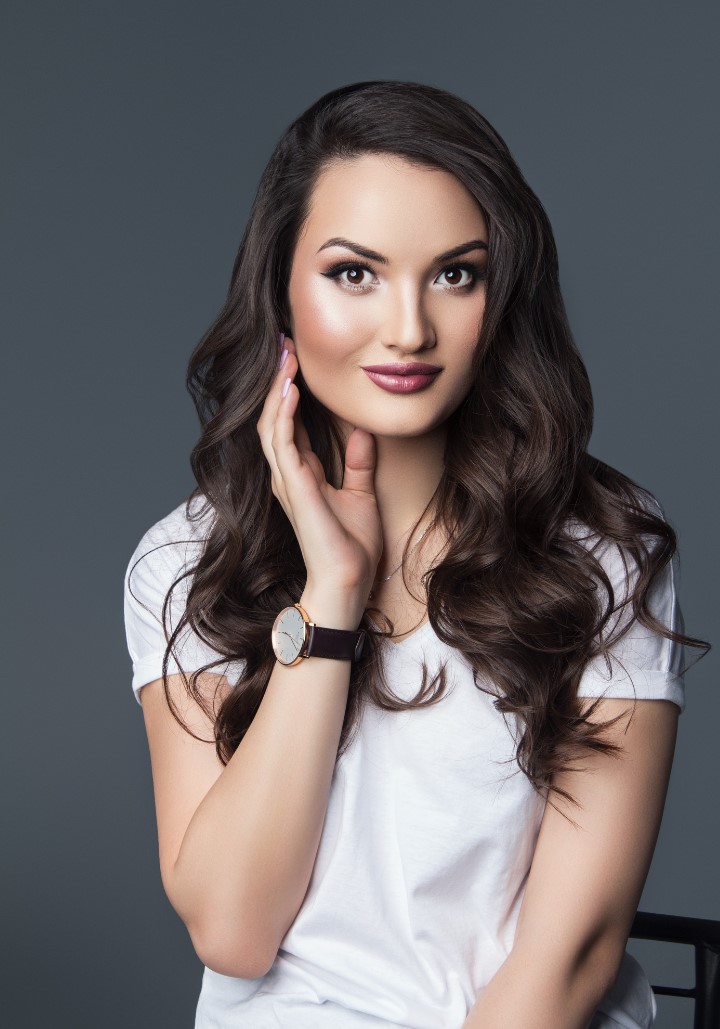 Saltanat, after several victories in beauty contests, came to the national television, where she currently works as the leading author of the Revue program. Before that, she did an excellent job of hosting various music shows, programs and concerts. 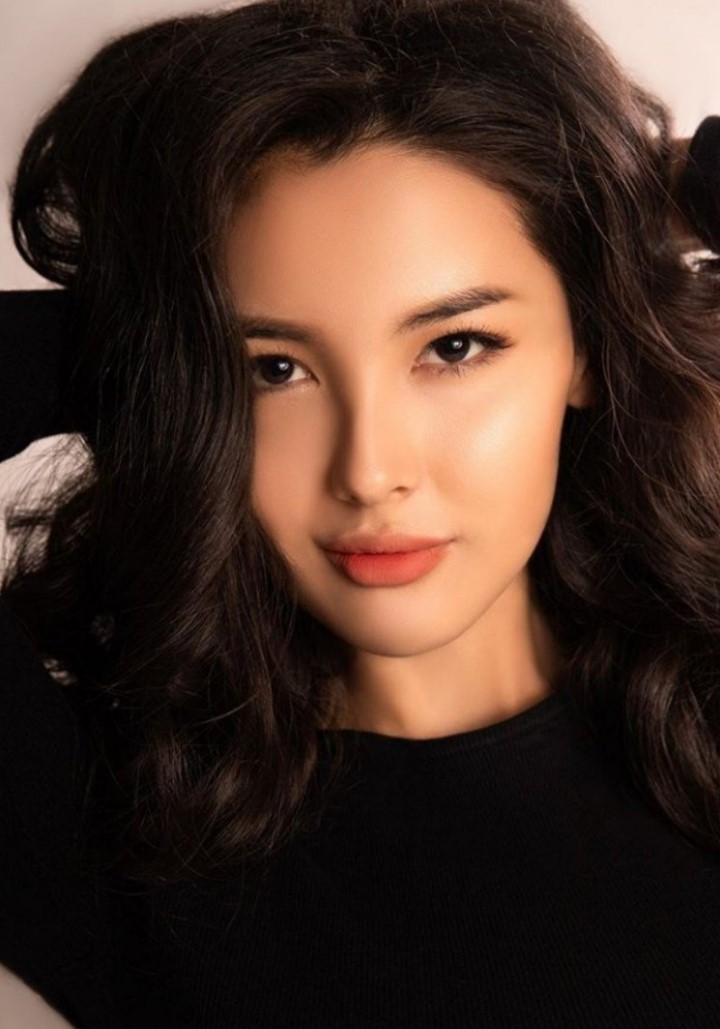 Aidana was raised by her father, who instilled in her a love of music and dance. After the girl turned into a luxurious beauty, she decided to try her hand as an actress and starred in several music videos. In addition, many may remember her as the lead singer of the KeshYou group. Aidana received the specialty of an interior designer, which she decided to make the main one in her professional career. 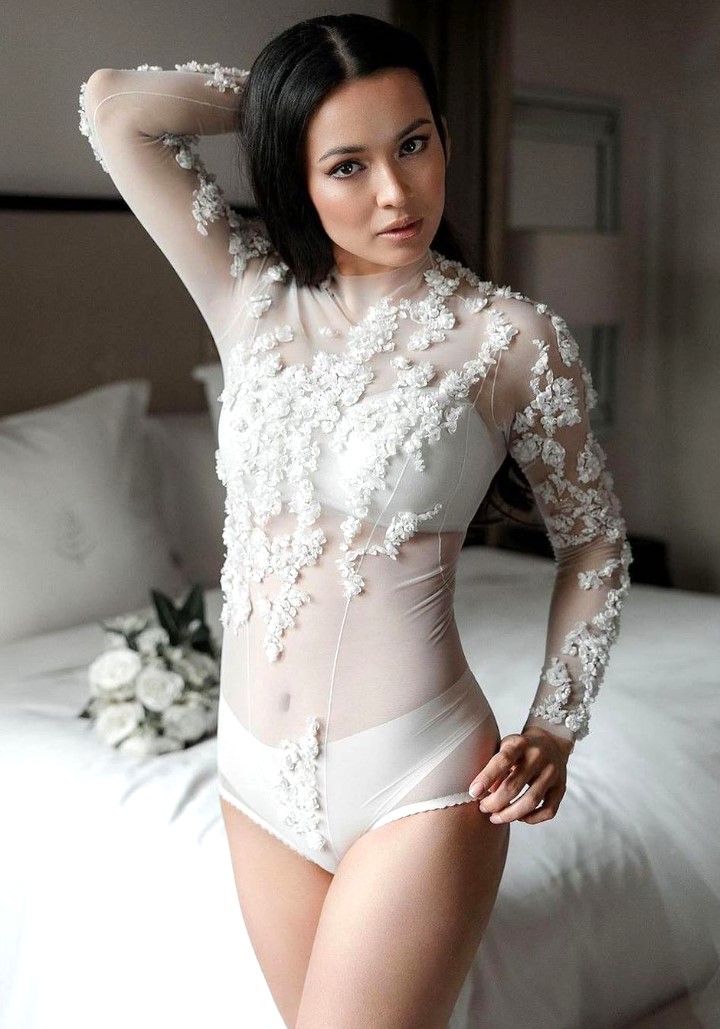 Bibigul lives and works in Russia today. Her path to fame began at the age of one, when the baby appeared in an advertisement in the form of a Japanese boy. Currently, she has several roles in Russian cinema and television series, as well as experience as a film director.

TOP 20 most beautiful girls in the Netherlands

TOP 20 most beautiful actresses in Kazakhstan