Among all other colors, blue is considered the rarest eye color. Interestingly, not only people living in the northern hemisphere can have blue eyes, often people with this eye color are found in India, Pakistan, Iran and Iraq, Morocco and many other completely unexpected places. There are girls and women among blue-eyed people who have become famous all over the world for their social activities, their roles in films, careers in the modeling business and / or in sports. It is about the blue-eyed beauty that will be discussed today. 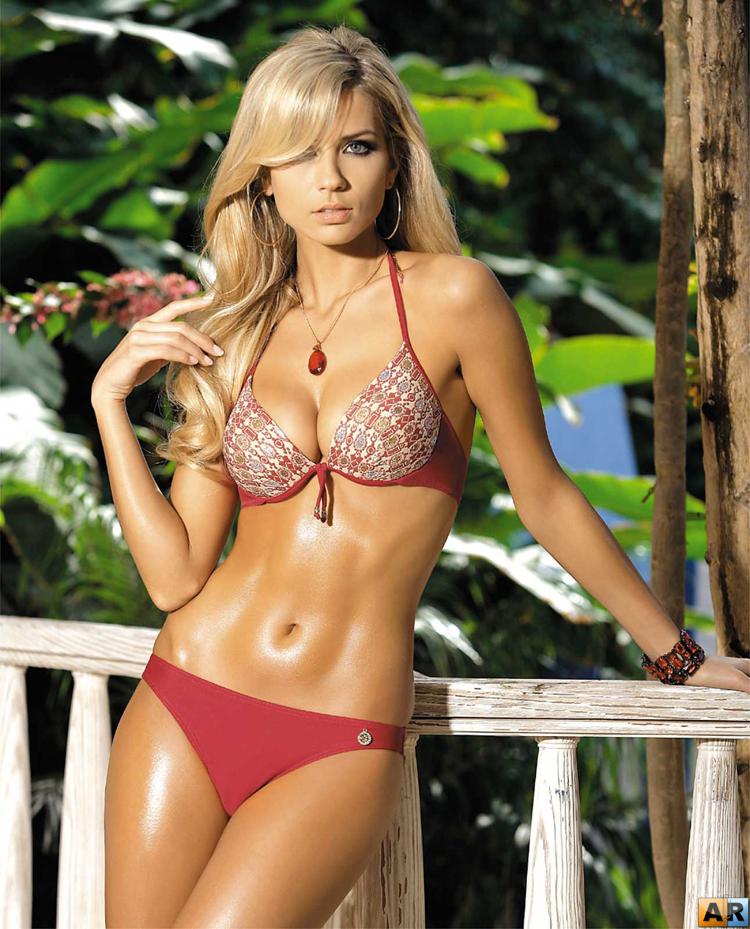 Petra was born in 1982, her birthplace was the small Czech town of Bruntal. At the age of 19, Petra became the winner of the Miss Prague beauty contest, signed a lot of contracts with advertising agencies, and a few years later decided to move to Spain, where she now lives and works. 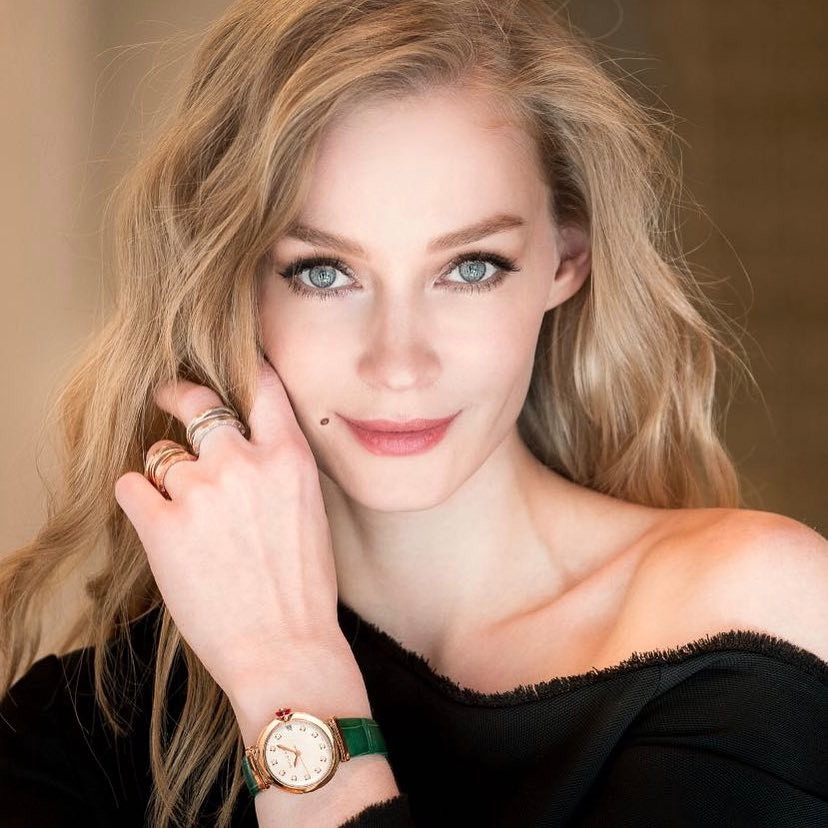 Svetlana was born in Zheleznodorozhny near Moscow. Very young, she tried herself in the modeling business, but all-Russian fame brought her a role in Govorukhin's film "Take Care of the Woman." Now the actress plays in the theater, starred in commercials and videos. 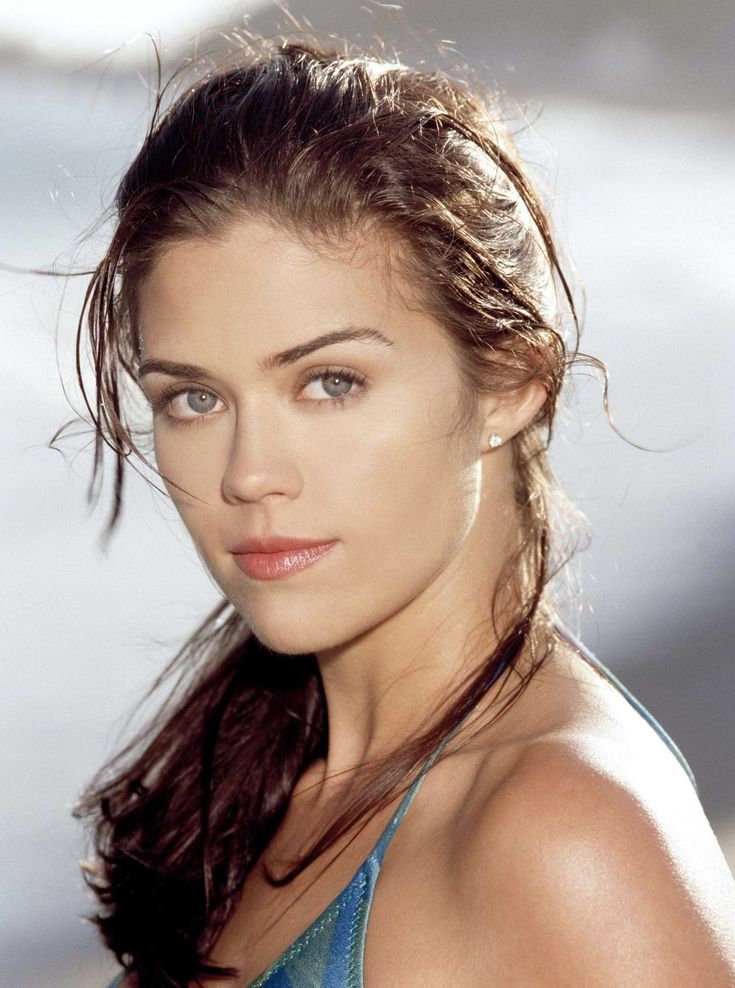 Susan entered into a three-year contract with an American modeling agency at the age of 13, moved to New York and began advertising clothes for children her own age. After the end of the contract, the girl was offered a role in a television series, and she agreed, after which she played several dozen more roles in Hollywood, but in 2012 she decided to end her career and start traveling the world. 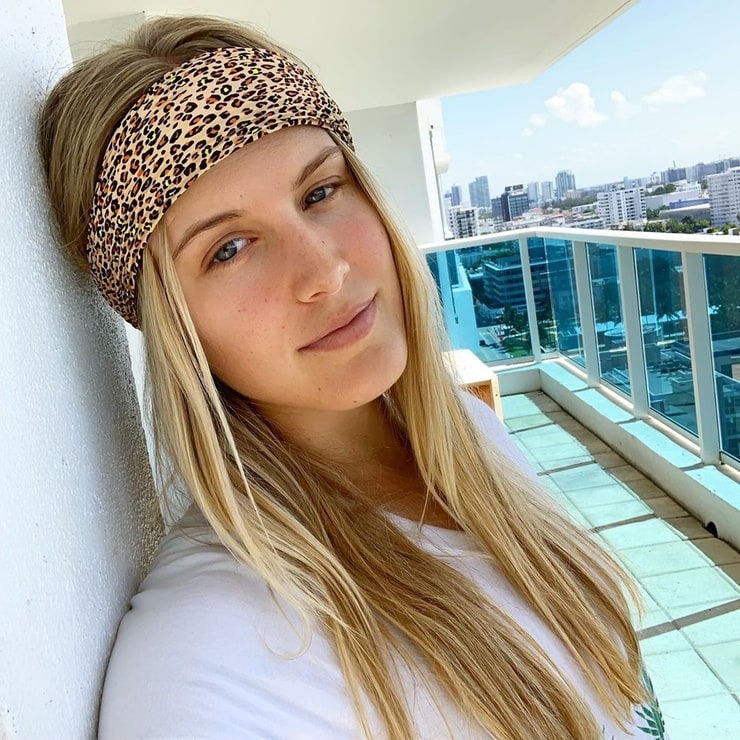 The girl was born in Canada, in a family of great tennis fans, who sent her to a sports school, training in which brought her the opportunity to participate in ITF tournaments at the age of 14. Unfortunately, she cannot boast of tennis trophies, but this did not prevent her from regularly appearing in sports calendars and on the covers of "glossy" magazines. 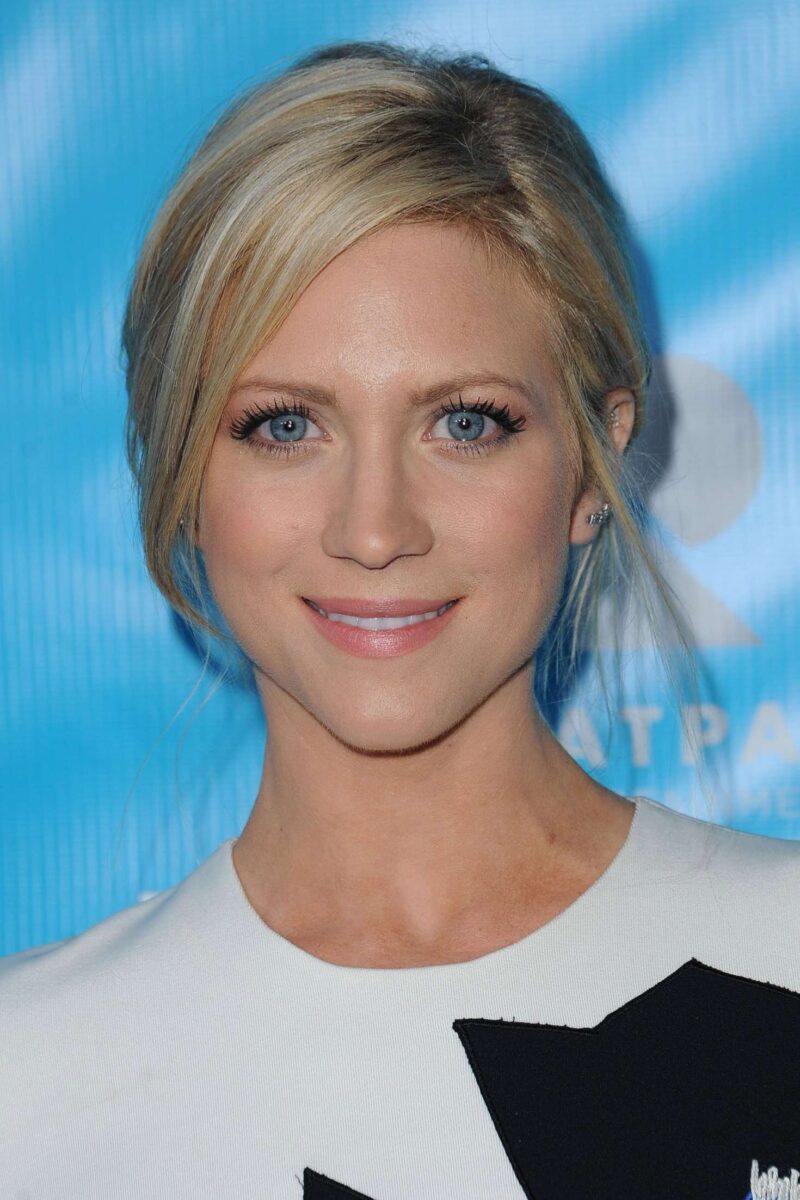 Brittany's modeling career began at the age of 3 in her hometown of Tampa, where she advertised for a chain of toy stores. When the girl was 12 years old, she got a role in the American TV series Guiding Light, which brought her fame. Then there were other offers, from which the girl, as a rule, does not refuse. 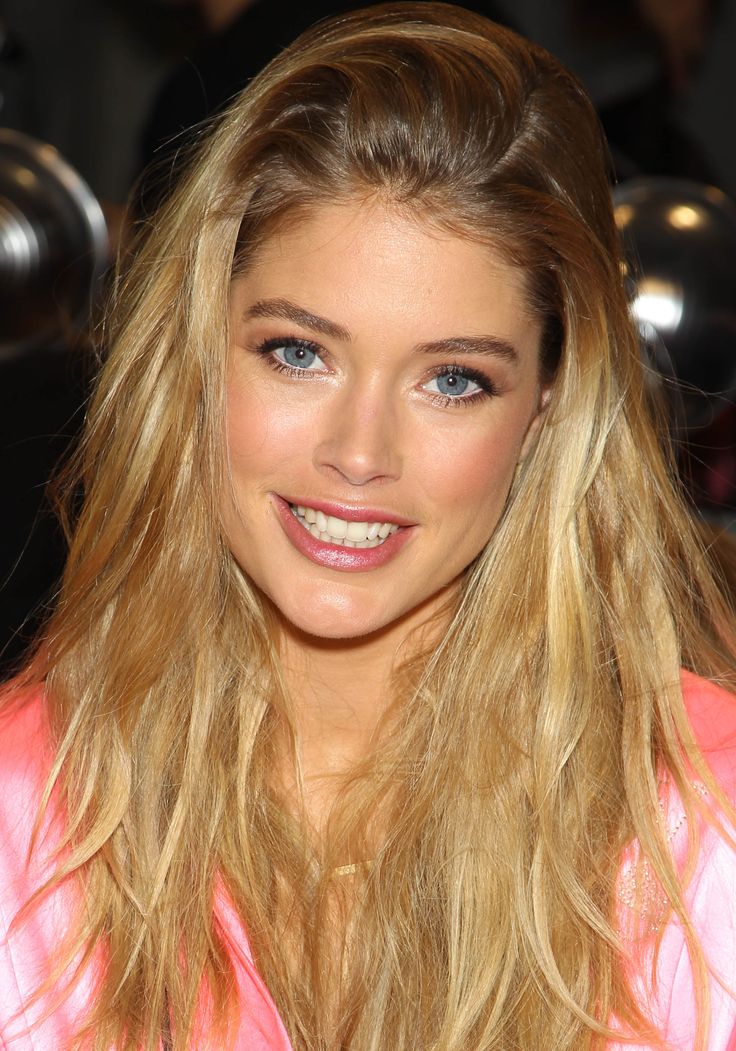 Doutzen is from the Netherlands. After graduating from school, the girl decided to enter the school of models and guessed right with the choice of her future profession. Since 2005, Doutzen has repeatedly been recognized as the “most-most” according to various prestigious modeling agencies and magazines. 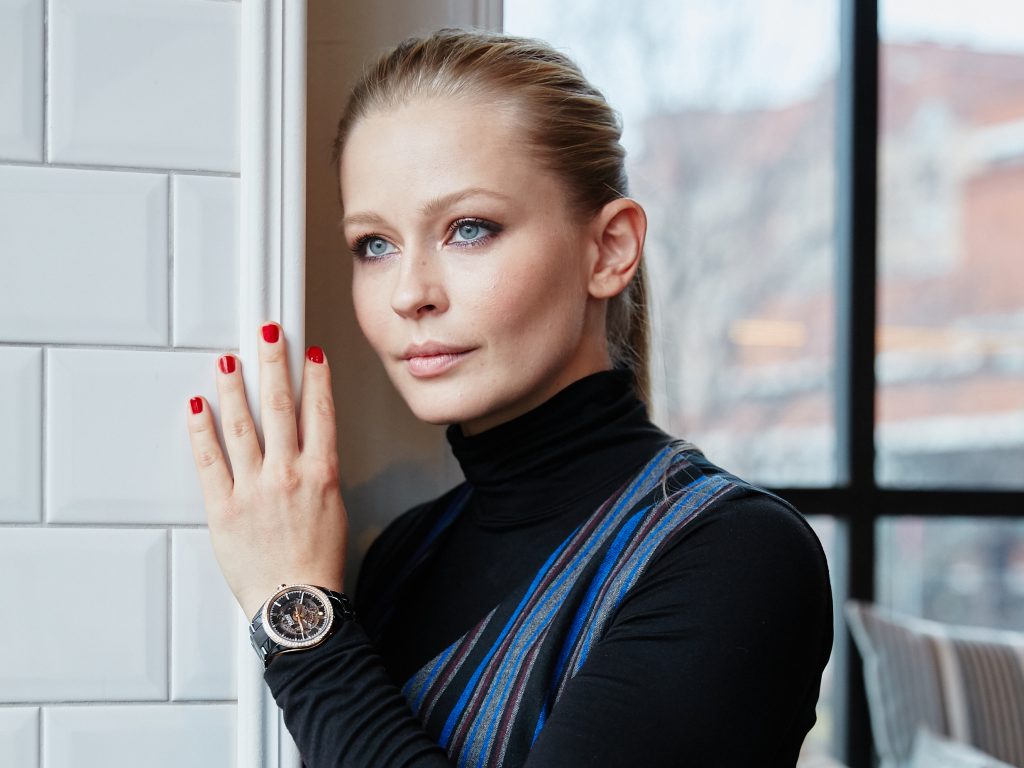 Yulia is from the Russian city of Pskov, her most cherished childhood dream was to make a movie and the girl went to her dream very, very persistently. She played, attended a theater club and played on stage. Her first appearance on central television happened in the Morning Star program when Yulia was 11 years old. 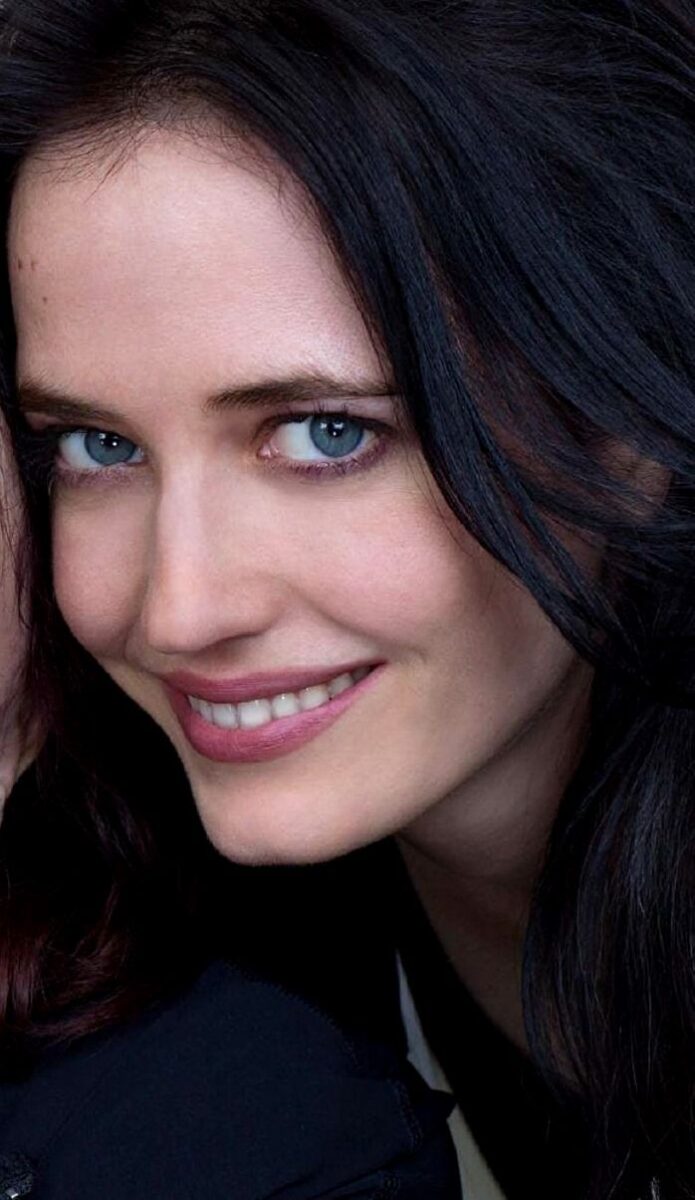 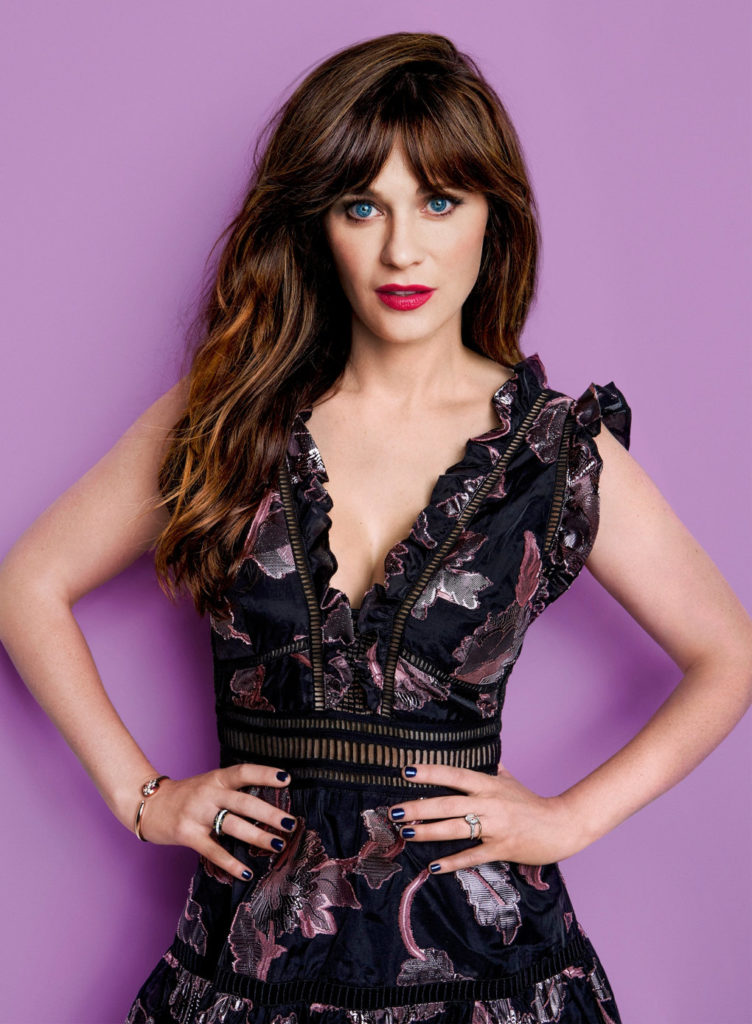 Zoe comes from an acting family, literally all of her close relatives are somehow connected with Hollywood. Of course, the girl from a very early age began to act in films. Growing up, Zoe discovered many talents in herself, which she actively reveals and demonstrates to her many fans. 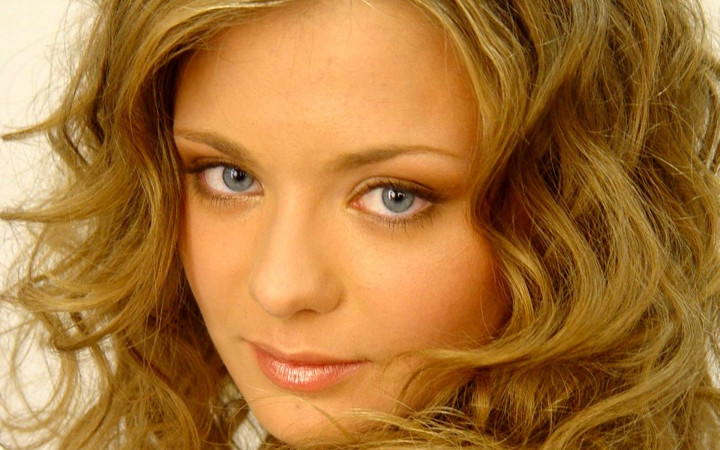 Karina was born in St. Petersburg and for the first time her name and surname appeared in the credits of a "big" movie when the girl was 5 years old. Currently, Karina is a sought-after actress in Russian cinema and theater. 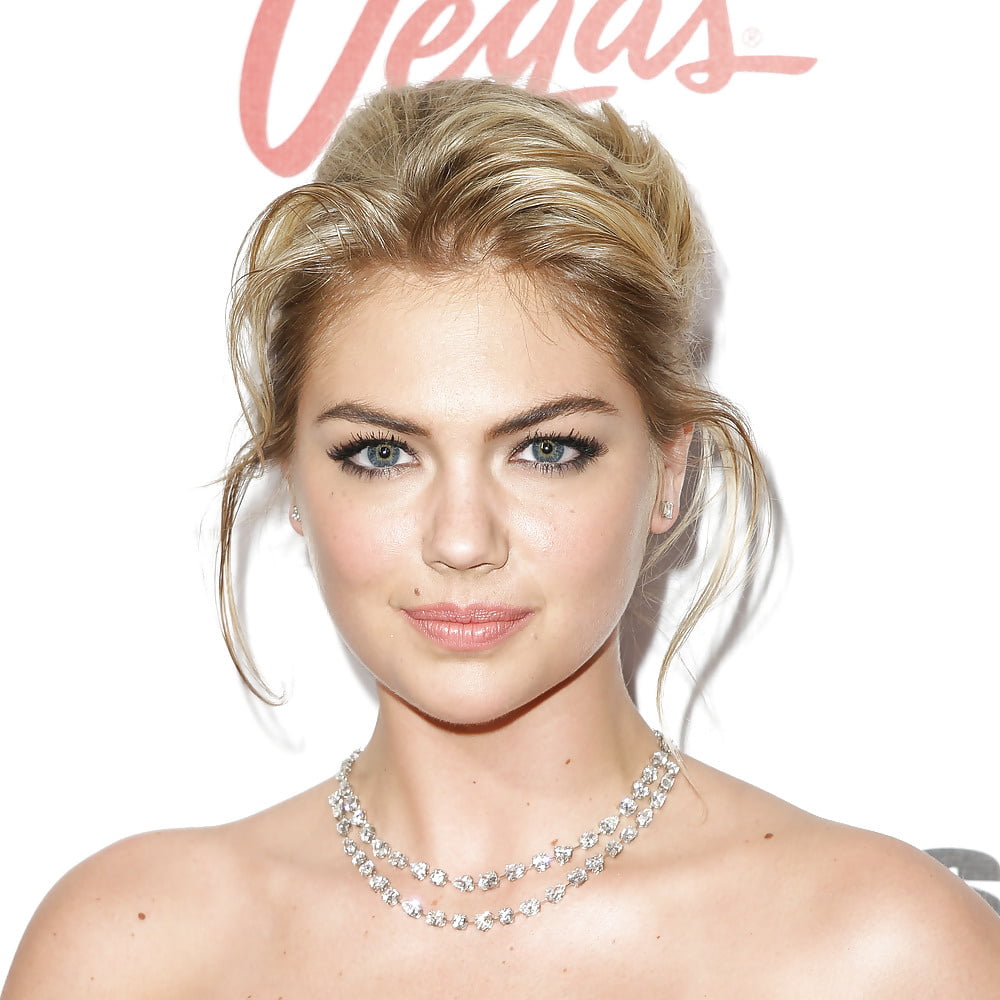 Kate is a famous model and actress, originally from the sunny American state of Florida. At the age of 16, the girl signed a contract with a major advertising agency and moved to New York. Her modeling career is developing very successfully, several times she was included in the lists of the most beautiful women in the world. 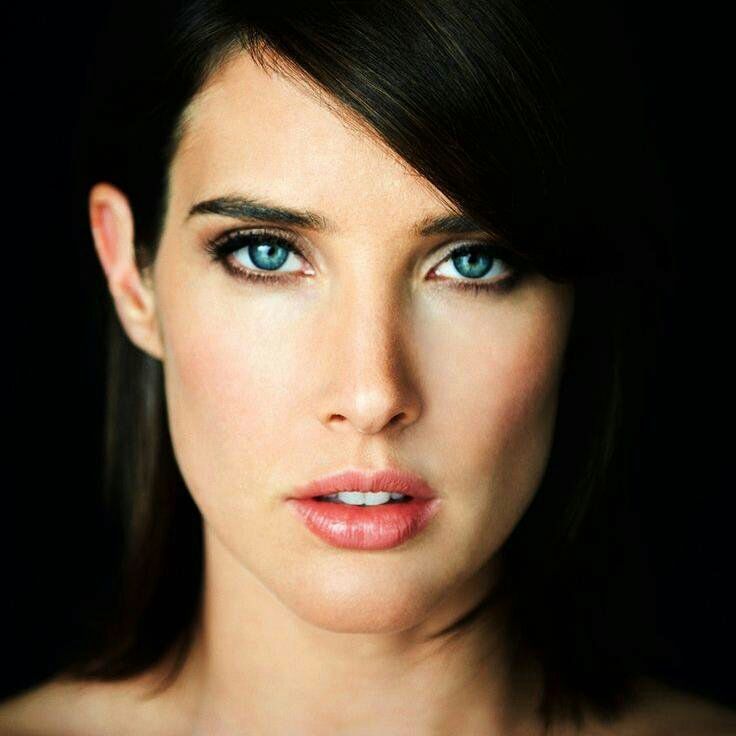 Kobe is originally from Canada and is known worldwide for her role in the comedy sitcom How I Met Your Mother. The actress managed to get married and have two charming daughters. She currently works for Marvel and continues to star in TV shows, and she is also trying to fight cancer. 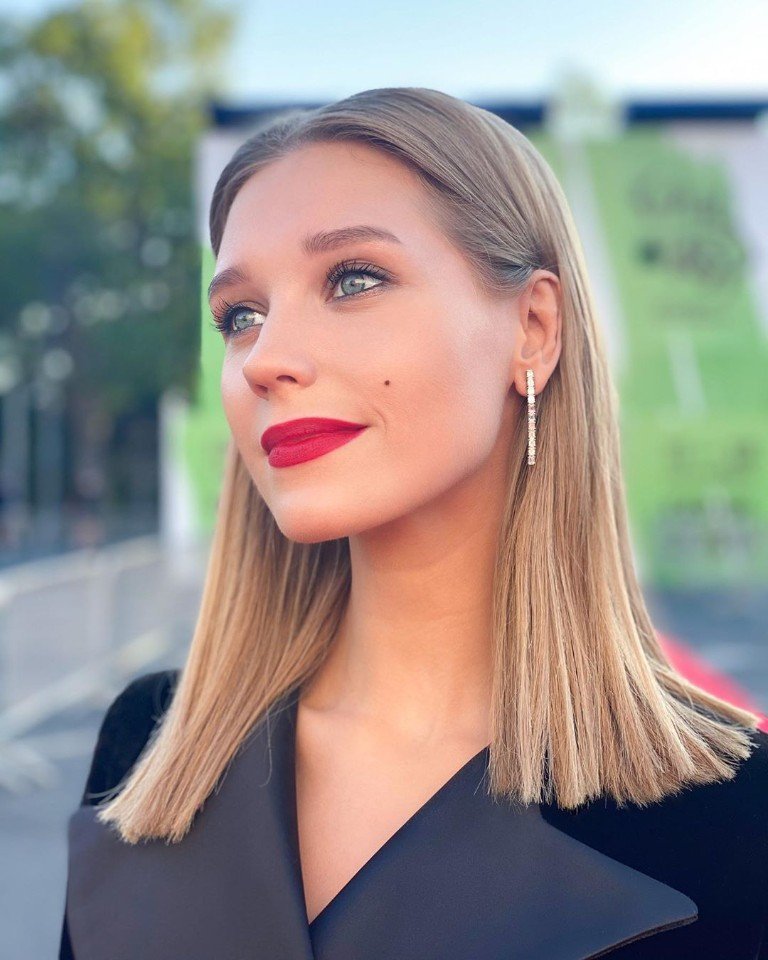 Christina is from Korolyov near Moscow, she is a sought-after Russian actress and part-time wife of comedian Garik Kharlamov. In films and television series, she managed to play many different roles, some of which have become very controversial and controversial. 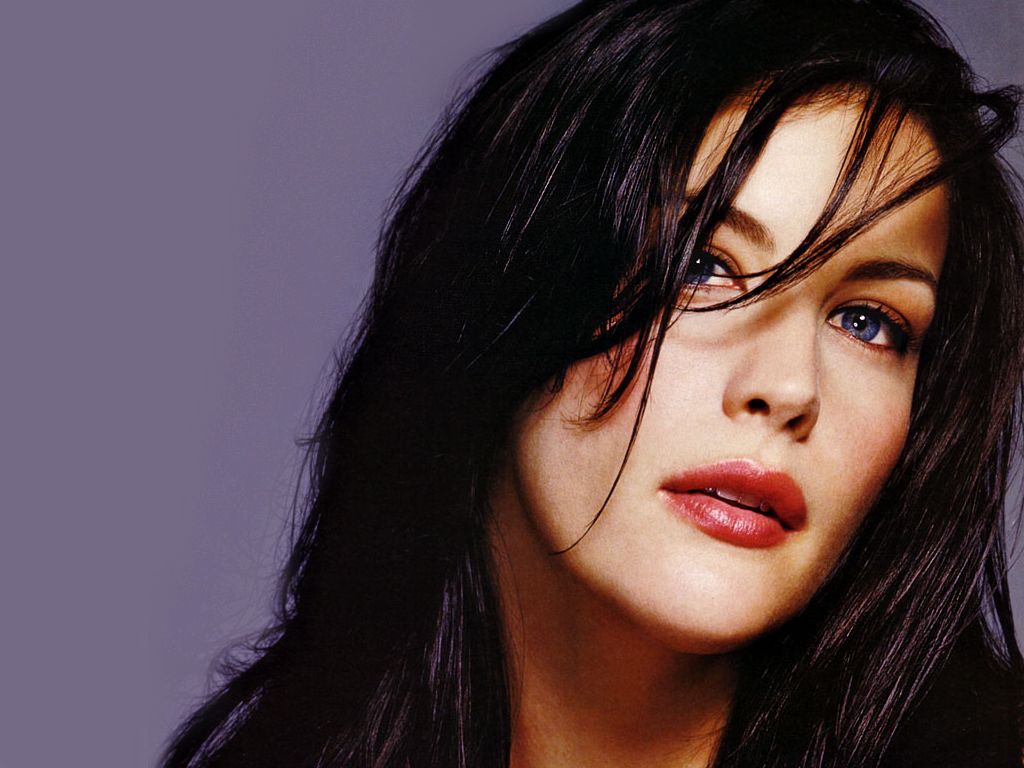 Liv is one of the daughters of the vocalist of the famous band Aerosmith, since the age of 14 she has been working as a model, and also acts in films with the most famous Hollywood actors. The actress has been nominated several times for various film awards, but so far only once has she been named the best actress in the horror genre. 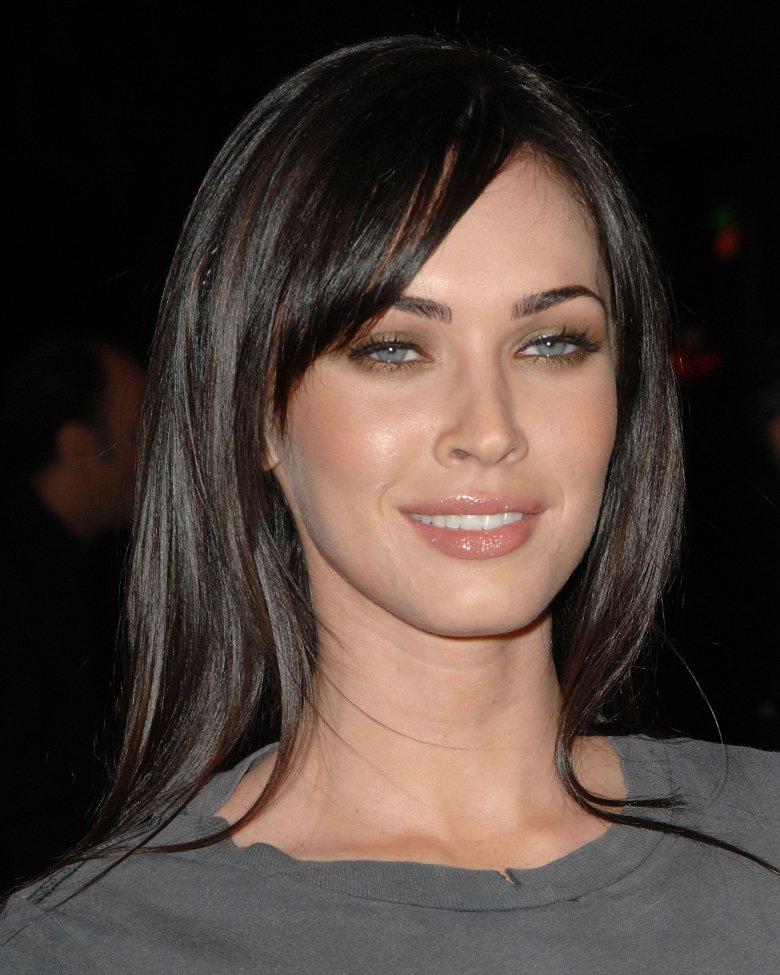 The burning brunette has been dancing since childhood and has several prestigious dance awards. Her role in Transformers brought her fame, but her obnoxious nature nearly ruined her film career. Currently, Megan continues to act, but no longer with iconic directors. 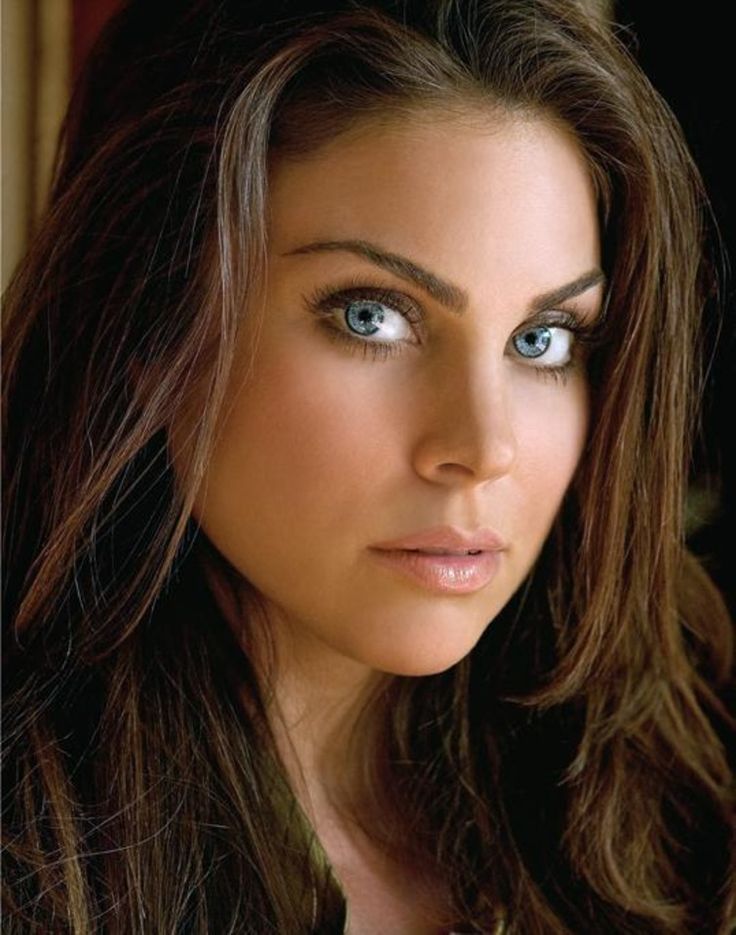 Nadia was born in the USA to a Swedish-Iranian family. Her film career began with a role in the television series Days of Our Lives, which brought her real success. Currently, Nadia continues her film career, as well as acting in very candid photo shoots. 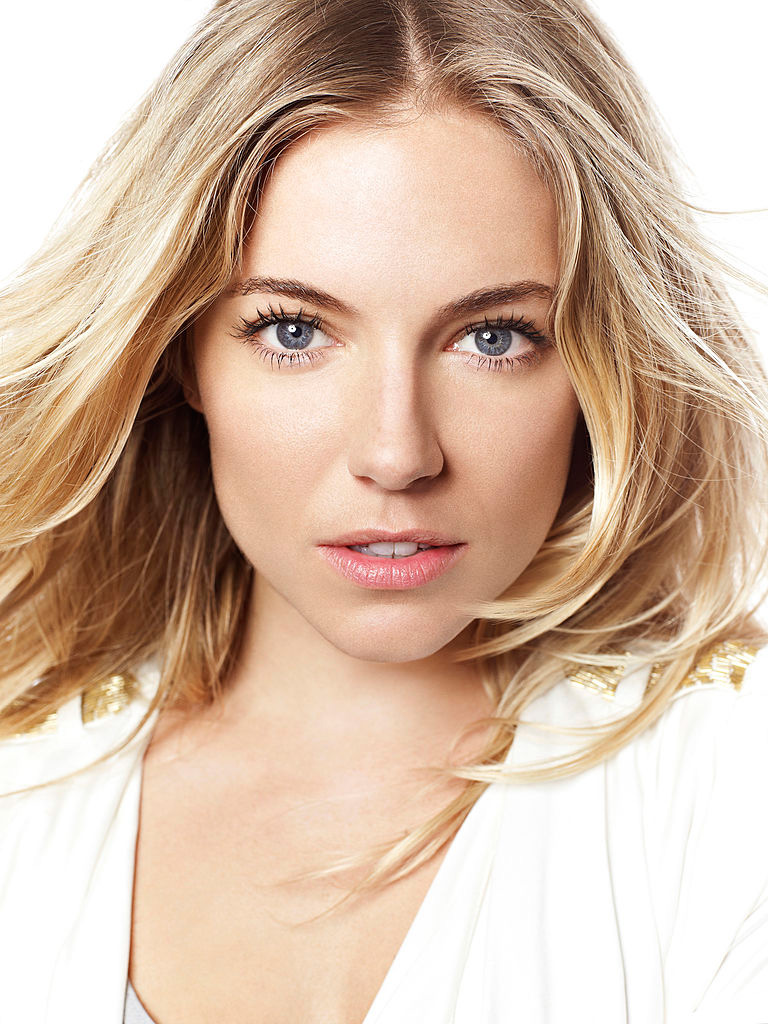 Sienna was born in New York, but after the separation of her parents, she was forced to go overseas with her mother. The girl began her career in the modeling business at the age of 16 in London, after which she starred in auteur films and was noticed by Hollywood directors. Then Sienna began to act in films, both in the US and in Britain. Not so long ago, a woman launched her denim brand "2812" 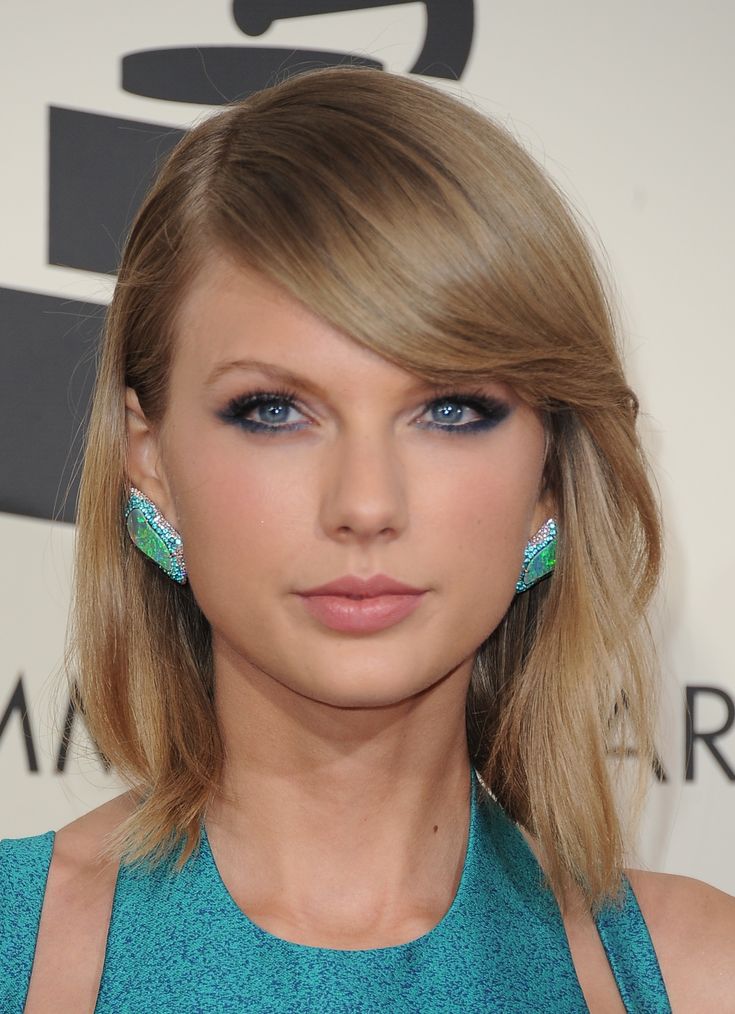 Tyler was born in the US state of Pennsylvania and at the age of 10 began her performance at the fairs and festivals of her hometown, as a performer of country music of her own composition. Today, the girl managed to release 6 music albums, one of which went platinum, play 5 big concert tours and star in several Hollywood musicals. 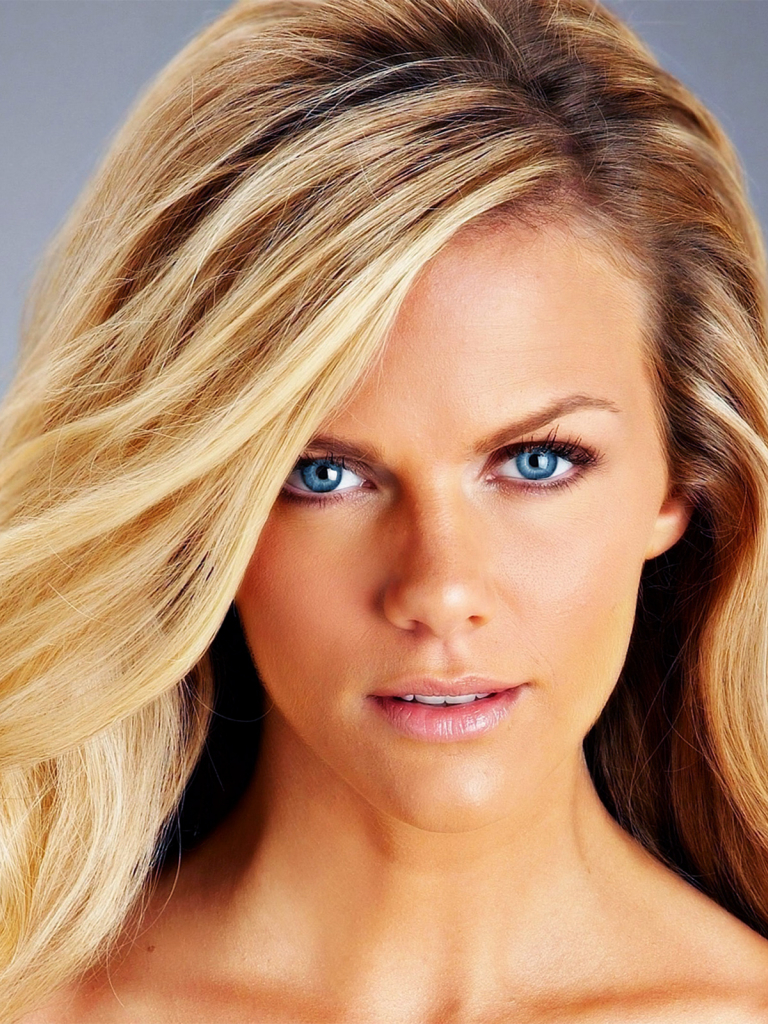 Brooklyn was born in the USA, in the state of Ohio, and since childhood she wanted to become a model, and, admittedly, she succeeded. She managed to realize her dream and become a Victoria's Secret angel, play several roles in films and marry a famous tennis player, once the first racket of the world Andy Roddick and give him two children.

Adriana is originally from Brazil, at the age of 15 the girl became the winner of the World Supermodel competition and this gave her a “ticket” to the USA, which she did not fail to use. After spending just a couple of months in New York, she signed a contract with Victoria's Secret itself. After that, she began to regularly appear not only at fashionable underwear shows, but also on advertising posters and posters, many of which adorned Times Square.

Beauty, of course, is a purely subjective matter, but it's hard to argue with the fact that all 20 beauties on our list are charming and beautiful in their own way.

10 most expensive jewelry in the world

TOP 20 most beautiful volleyball players in the world